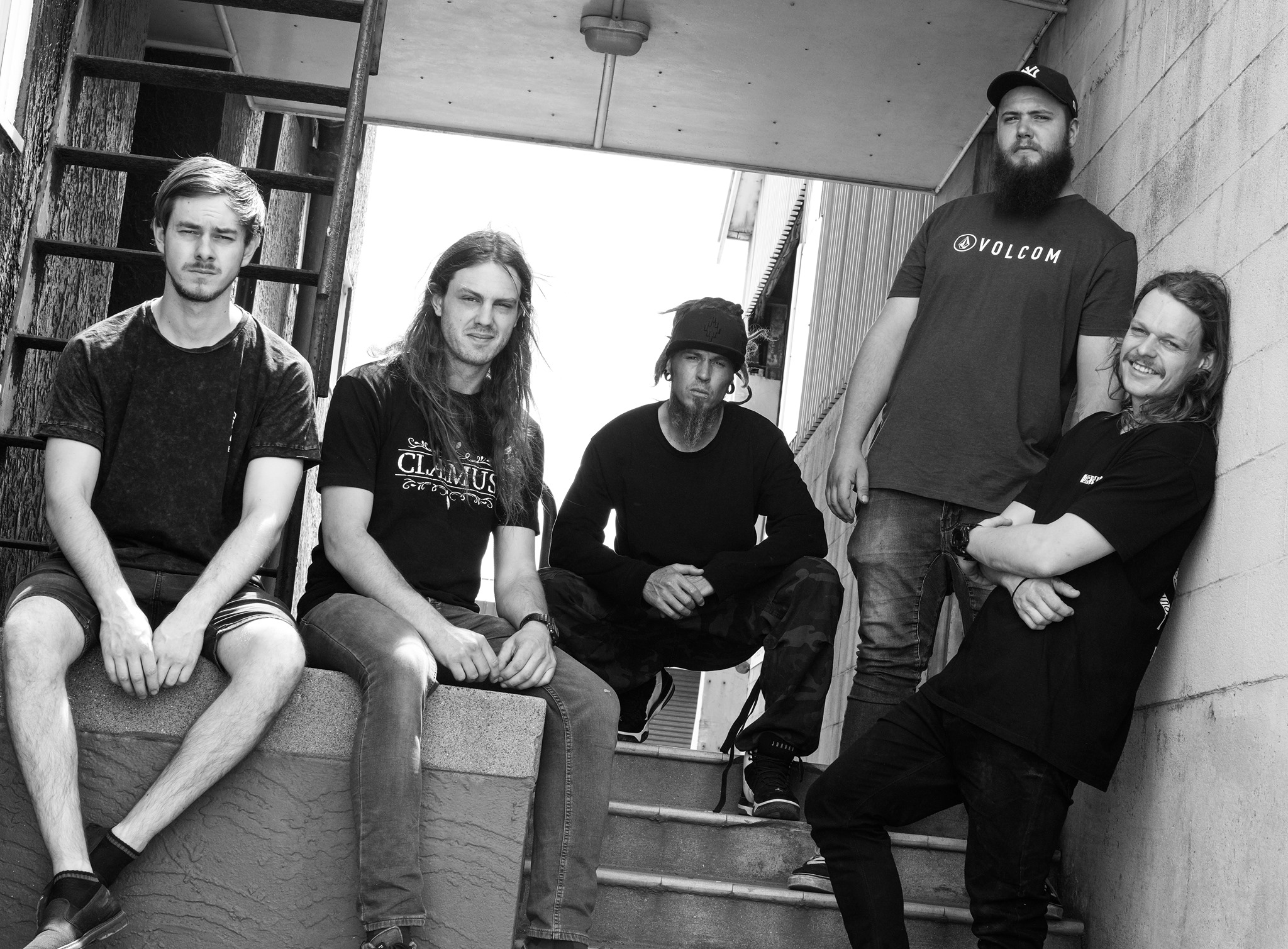 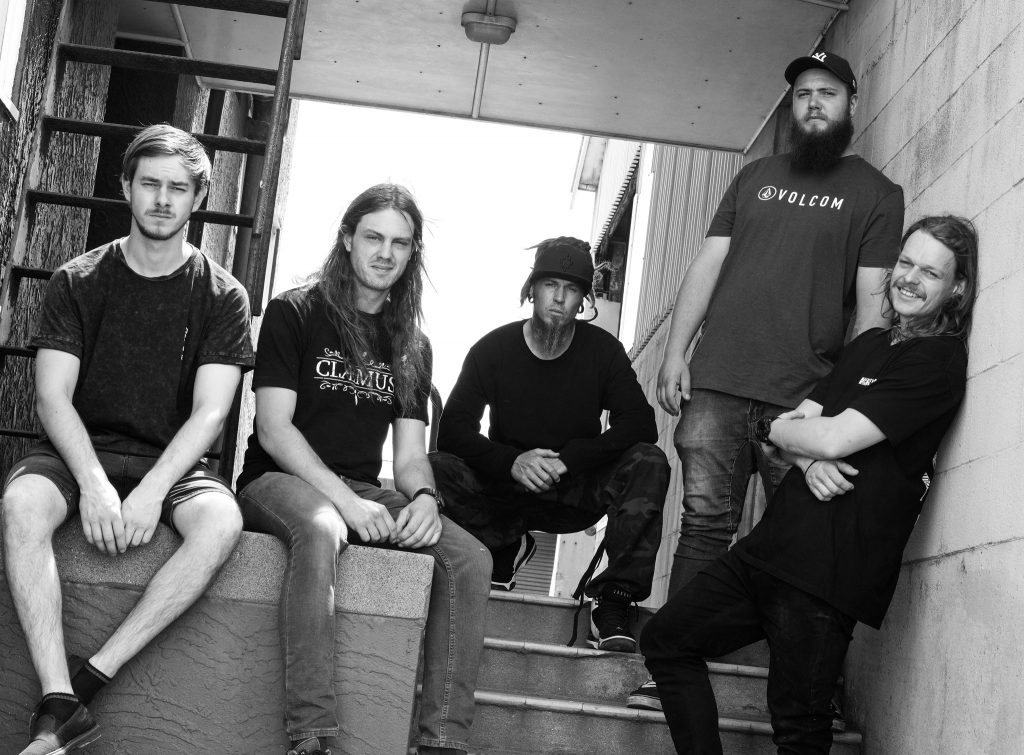 The last few years have been absolutely crazy for New Zealand hard rock band Drxnes. Through the release of some amazing tracks and a hard gigging special the band have managed to create quite a fanbase. To thank those fans for their dedication this week the band decided to lighten everybody’s lockdown moods by releasing a new video for one of their most popular tracks – “Zero.”

“So the video release is kind of a pause of reflection for us as a band,” says Drxnes’ drummer Ethan Coleman when I chatted to him this week. “A lot has happening for us last year and the year before that so we kind of wanted to capture that for the fans that have been listening to us. We really wanted them to see what the relationships are like between all of us and all that kind of thing. I guess we really just wanted to show the fun side of things.”

The band have achieved so much in such a small amount of time and Coleman admits that it was kind of nice to be able to look back and reflect on all that has happened so far. “Oh man, it was awesome,” he says with a laugh. “You know as a band you always go through hard times and stressful times so to be able to look back at that jut reminds you of why you do it and that we really love what we do. We were also able to see that we have such great friendships with each other and that is really important to me.”

As we reflect on some of the highlights that Drxnes have achieved to date I ask Coleman openly what has been the biggest highlight for him so far. “I guess the biggest highlight for me was being able to open up for Blindspott,” he says after thinking pausing for a moment to think. “They are probably one of New Zealand’s biggest rock bands out there, they were always a family favourite for me when I was growing up as a kid. I remember I used to wait to see their videos on the Top 40 on the TV when I was a little kid… so that was pretty awesome.”

Of course meeting your idols doesn’t always go as smoothly as you think it would in your head, many people become completely tongue-tied when they find themselves in a room with their idol and Coleman laughs when I ask him what it was like when he got the change to meet Blindspott. “I that exact feeling that you are talking about,” he says laughing loudly. “I was pretty nervous and I did get pretty tongue-tied so it was a little bit awkward. But I found those feelings kind of disappeared once we had played the show.”

Of course just like it is for the rest of the world this has been a weird time for Drxnes while they are in lockdown but as I chat to Coleman I learn that despite the work they have done with the “Zero” video they also have some other surprises in store for their fans. “Aside from the “Zero” video we have also been working on some brand new music,” he says. “We have actually been writing a heap of new material…there are a heap of new songs there that we have been working on. We are taking our time with it though because we don’t want to release something half-assed. We want to do the best that we can do and really show people what we are about. So there is a bunch of new music but we though seeing we had all this great footage from the past tours we should do something… and here we are.”

So make sure you take a look at the brand new video from Drxnes and watch this exciting band for new material in the future.