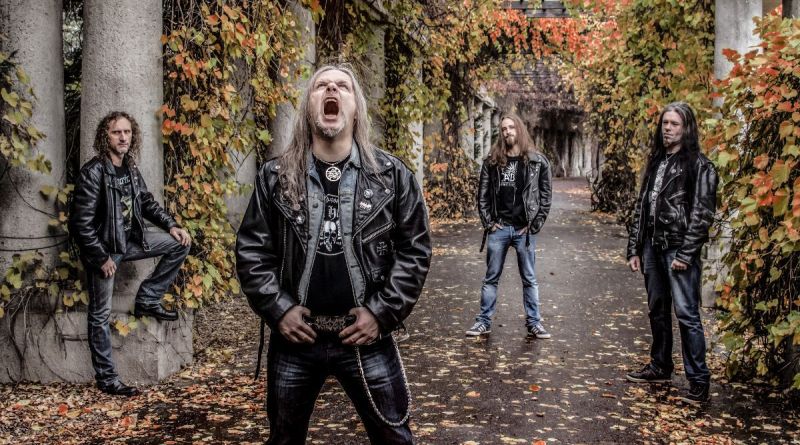 To use the word icon to describe an artist is a description that should only be used for the true legends of the music industry. Perhaps when you think of Vader you aren’t sure whether this is a band that deserves to be bestowed with the title of icon, but when you consider that these Polish greats were some of the forefathers of the death metal genre and have been on the scene for nearly forty years the word icon seems like a more comfortable fit.

When I get the chance to talk to front-man and lead guitarist Piotr ‘Peter’ Wiwczarek he is in a jovial mood despite being in Covid-19 lockdown. We laugh for a moment before we begin to talk about their brand new album the somewhat fittingly named Solitude In Madness.

“We didn’t really have a set goal in mind,” he says when we begin to talk about the origins of the album. “We just really wanted to record a new Vader album because it was time to release one. Then I really just wanted to play this one live on stage because that is always a priority for me… that has been that way for me with Vader. I have always wanted to record an album, release it and then just tour with that one. There is not always a lot of planning there.”

As we begin to talk about the feelings that he is going through now the album is about to be released to fans he laughs. “Excited yeah…nervous nah,” he says laughing but with the virtual growl we have come to know and love from his death vocals. “What is there to be nervous about? This is just the music that we have created. We enjoy doing it and we know metal music but we also fans of it, so why would we be nervous?”

“So we play music but we also tell stories in the lyrics,” he says still laughing. “And fans know that, they know Vader and they know what to expect. For us this is just normal now, this is just the new album for the next tour. We always love to have some new songs for the next trip and we always hope that it is not the last one, so for us it is pretty natural but it is always the fans that end up deciding whether they like it or not and I think the biggest success for Vader after so many albums recorded and so many years survived is that we still have new fans and new generations of fans and they always seem ready for the next album, that’s the kind of respect I wished existed for every band. That is all we need so there isn’t much for us to ask for.”

Having that multi-generational layer of fans is testament to just how long Vader have lasted in the industry and that is not something that is lost on Wiwczarek. “That was what I was trying to say,” he says. “To us it feels like we are so old as a band that we are not just guys that were a seasonal band. If we were the new generation of fans wouldn’t even know about us. So to us it feels international and the time here doesn’t mean anything. That is one of the reasons why I love metal – for its extremity, for its energy and because there is always something much deeper there, the stories are there and they have been inspired by actual situations but this also the world that we have created. Since the very beginning I was a teenage metal head, a teenage metal fan and I just escaped to metal because it was my way to run-away. And I still do that, if I feel bad in the world and if it is all too crazy then I can just escape into the music I like and immediately I feel better.”

Wiwczarek is also quick to admit that he sometimes uses his own lyrics as a way to escape the madness of the world as well. “My lyrics are always about my life,” he explains. “The only difference is that I am not talking straight. It’s not like the nightly news but I do like those stories and it is my way to talk to the fans. Of course the interpretations can be made pretty freely so if I create a tale then it is a pretty specific way – a symbolic way pretty often. I really like to push people and force them to think – in a way I give them the news from the TV, but each song gets some inspirations in different ways, it might be art, it might be life, it might be something that happened that inspired me to drop down some lines and that is pretty natural that is how we talk to the fans and the people… through music… through metal.”

Solitude In Madness will be released on May 1st. 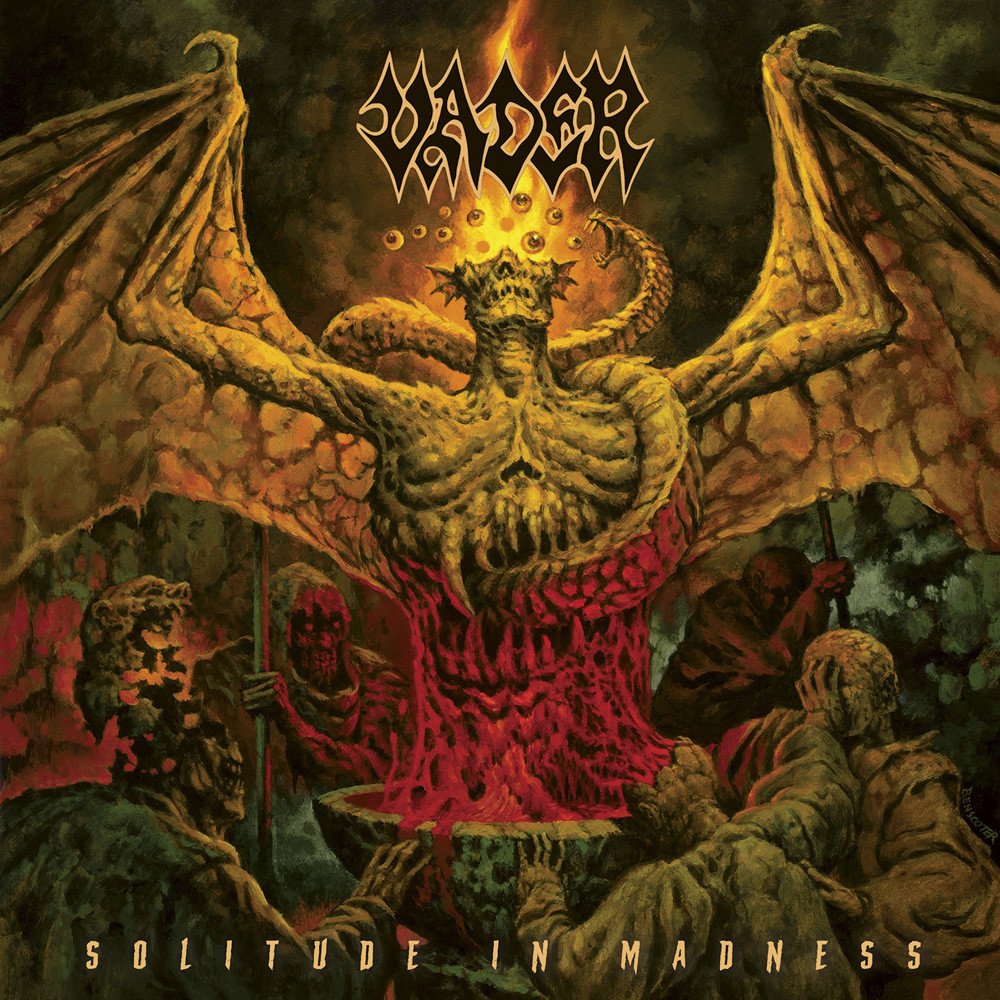