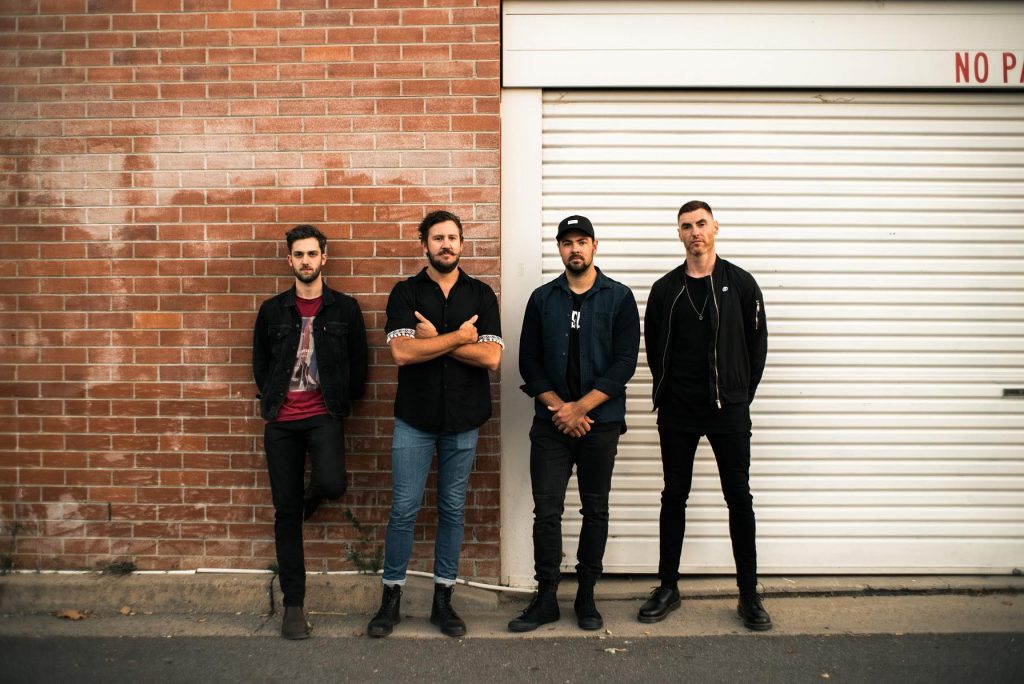 For Canberra rockers Biilmann 2020 is turning into a really big year. The band kicked off 2020 with the release of their powerful debut single “Bad Man/Good Intentions” that was quickly picked up by over fifty radio stations including Triple M. Now the band are about to release their debut EP so I sat down and had a chat with frontman Jack Biilmann to find out a little more about the band that everybody is talking about.

“This is a new band that my brother and I hatched a few years ago,” says Biilmann when we begin our chat by talking about how the band started out. “We played around with the idea for awhile because I play as a singer/songwriter and have another side to my career and I have always done that. But I have always wanted to rock out and I have that beast inside of me and I had done a lot of solo touring and I just felt like I needed a break from all of that. I also needed a new exciting project to inspire me.”

“At the same time I had been writing a lot of rock & roll riffs,” he says continuing. “My brother listens to predominantly heavy music – stuff like Parkway Drive – and we are not as heavy as that but anything heave he kind of thrives on so we got together and just started to write these heavy riffs. Then Toddy who plays bass with my solo project he is really into rock as well so he came on board and then we decided we wanted to thicken it up so we brought in another guitarist and then suddenly we had this four piece rock band.”

With the band members all seeming to like different kinds of music I asked Biilmann what it was like the first few times they all got together and tried to find a sound for the band. “Yeah we all do have different musical backgrounds,” he admits. “But we had all kind of agreed that we wanted to just play something really heavy. We wanted really heavy, tight riffs that created that really heavy rock sound. Basically with all that in mind we just all brought our influences along so the band just took off with the rest of the stuff. We were all on the same page with what we wanted to achieve and we were all strictly going for the one thing and we just all brought it together with all the boys from the different backgrounds.”

When it comes to the lyric writing for the band though everything falls on Biilmann himself. “I do all the lyric writing,” he says. “Usually with my solo stuff over the years I have written about common things, things that are happening in my life and telling stories, as a singer/songwriter that is kind of the road that you go down, but with this this felt like I wanted to create a little more mystery in the minds of the listener. There are a couple of songs that have that story telling element but that is always going to shine through with anything I do I think, but I think really I just wanted to put things out there and the listener could have their own take rather than it just being a black and white story.”

With the band in lockdown at the moment they have had to cancel their upcoming shows but help them out by buying a copy of the EP and a merch pack from their Facebook page. 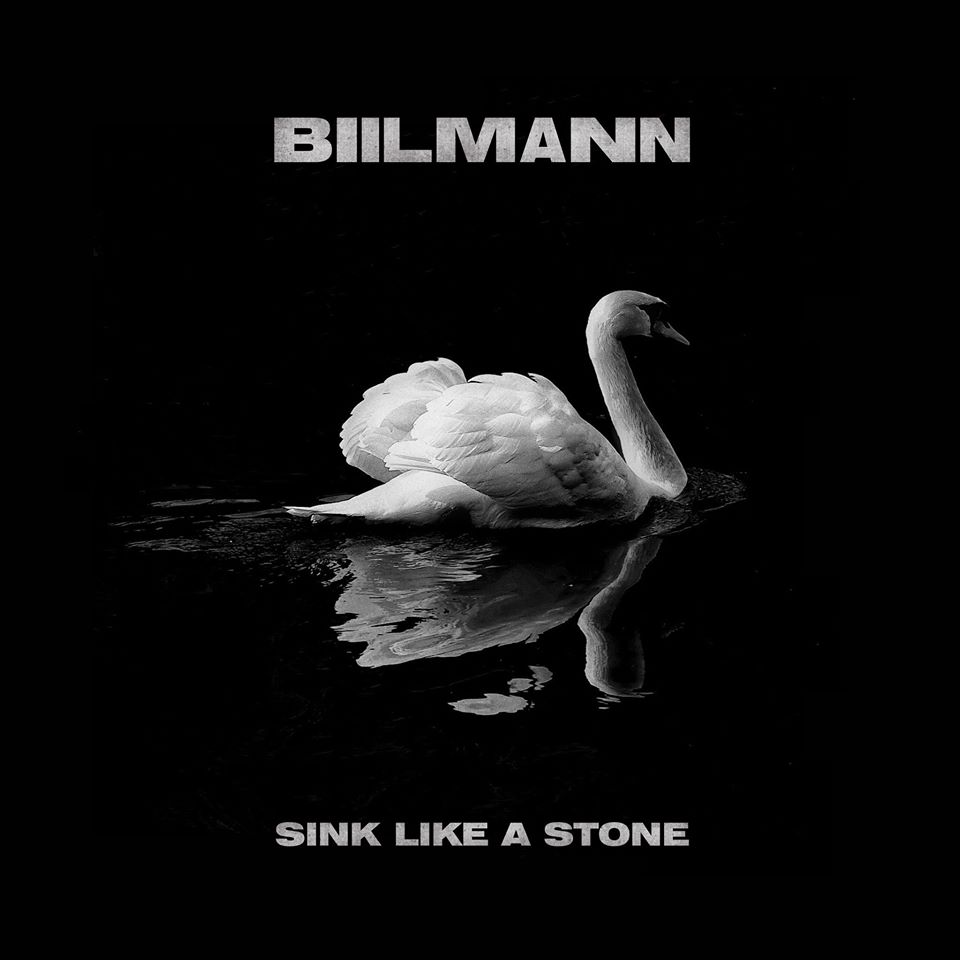