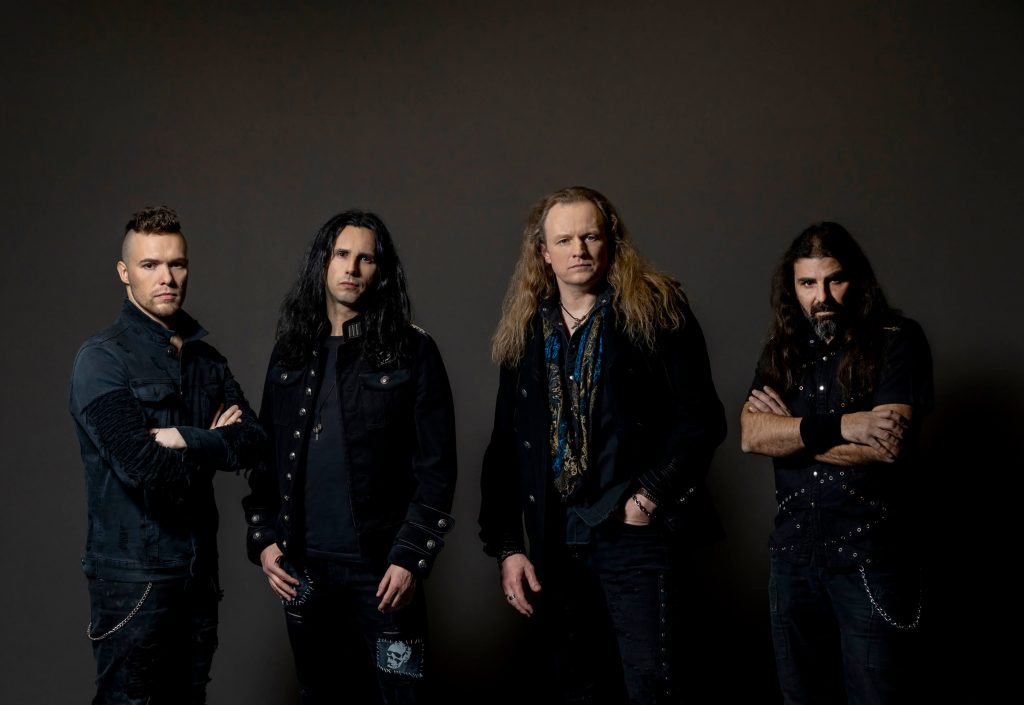 Guitarist Gus G (born Konstantinos Karamitroudis) has made a name for himself as a guitarist playing with some of the greats in the industry including Ozzy Osbourne, Kamelot and Arch Enemy. Outside of that though he has been the guitarist for his own band – Firewind – for twenty-two years. Now after a dramatic line-up change the band are back with a brand new album – titled Firewind – so we thought it was time to sit down and have a chat with Gus G himself.

When we talk to Gus he has been in lockdown for a over a month and he says he has been using the time to write but also refresh. “I wrote some stuff,” he says. “But I haven’t been writing religiously every day. Lately I have been caught up with a lot of press over the past two weeks, maybe even three weeks. So yeah a lot of press and a lot of time on the phone. Then all these live streams came up and all these people started asking about live streams. It’s okay but I can’t imagine spending my life doing live streams.”

That leads me to ask how the lockdown has affected their brand new album being released. “You are right about that a lot of artists have been scared about that,” he says when I mention that some artists have decided to hold off releasing albums while their fans are in lockdown. “I did ask AFM Records about this and they thought we should continue. My idea was maybe that we should wait a little bit but they said let’s continue.”

“For me though the big problem is not about us putting out an album and then not being able to tour,” he explains. “For me the big issue is are people who want them able to go out and get physical copies of the album. I mean can you ship stuff overseas at the moment? Can you ship records to Australia? Can you ship records to America? So yeah that has been my main question, or even in Europe, will shops be open? But they are confident that it is going to work out by mid-May. So I really just play ball with them.”

The virus aside though I started to talk to Gus about the things that were inspiring him when he first started to put this album together. “I literally just started writing,” he says. “Like normal I just started to write. I have this folder where I just stockpile riffs and I’ll go through that and find things that are just a few months old and then I just re-work them. That is how I have been writing the last few years.”

“I just started working on the material and I thought that there was some pretty cool stuff on there,” he goes onto explain. “I knew it was a little bit different to the last album, there was some hard rock stuff there and there was some classic metal stuff and the traditional power metal stuff but there were all these other elements there as well. I wasn’t sceptical but I knew that with material this diverse that we would need to have really good vocals that would tie it all together so we could have a cohesive album.”

That leads me to ask about Gus bringing in new members to Firewind – largely brand new vocalist Herbie Langhans. “It was stressful,” says Gus when he starts to recount how the changes came about. “I did not think it was going to happen in the middle of production. We had already recorded the music and then we went on tour with Queensryche in Europe and I realised in the middle of all that that there was something wrong. I realised that things were not going to work out and when I came back from the tour I had to make some big decisions.”

“First of all our keyboard player was not up to touring anymore,” he continues. “So I said maybe he should stay home more and he said he wanted to start his own studio and stuff. That gave me a chance to really re-imagine the band and this was the chance to do what I saw. With our singer he had some health issues and he was not sure about future touring, of course that was totally opposite to the plans I had for the band. And I get that, that is life but I had to continue.”

That shifts our conversation around to Herbie Langhans. “Herbie I didn’t know before,” admits Gus. “So he is the new guy and we are kind of finding out about each other as we go along. The first thing we had to work out was if there was a work chemistry between us and whether he could commit to the recording the tour plans. Basically we went from there because you won’t really know someone until you go on a tour bus together or fly around the world for eighteen months together, then you know what kind of person they are like.”

Firewind is out through AFM Records on May 15th. 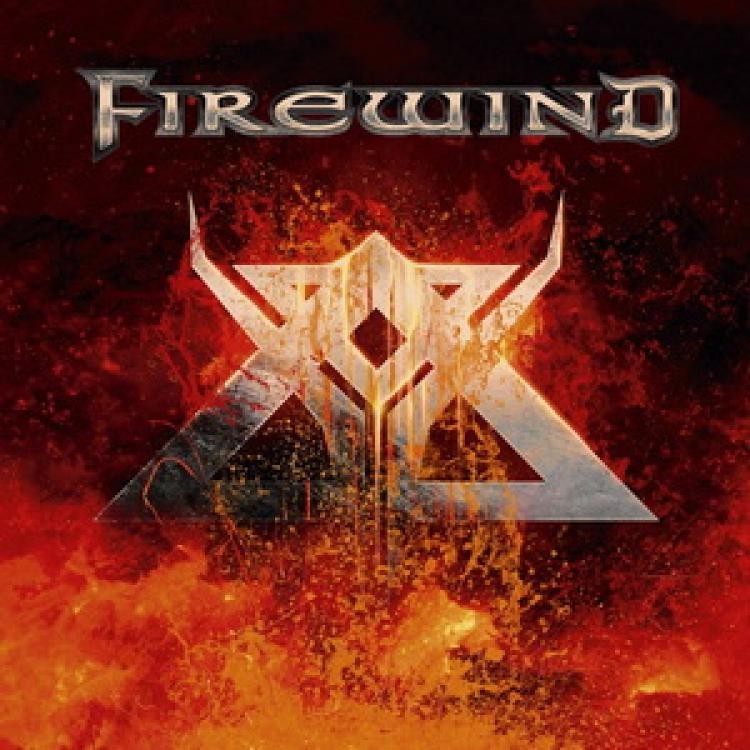