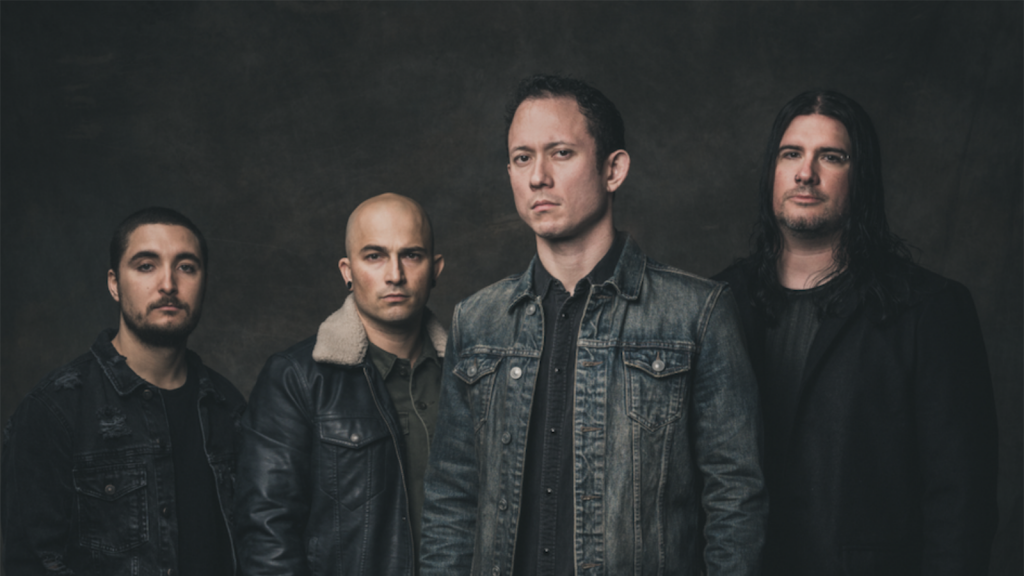 Get ready everybody because the Trivium legend is about to grow even further. Not content with the world domination that has seen the band rise to the top of the heavy music world over the past few years the band have now dropped What The Dead Men Say an album that seems to have already cemented itself as one of the band’s best received albums.

“Of course with every record you want it to be the best record,” says Trivium bass guitarist Paolo Gregoletto when we chat to him about What The Dead Men Say. “We saw that the last record was a real kind of breakthrough for us where we kind of reached this new creative point in our career. I think what we wanted to do this time was follow up that record and try to top it if we could but at least build on it.”

“I think we really wanted to do some stuff with what we had done right on that record,” he says continuing. “Of course working with Josh Wilbur again was a big part of that and then just the way that we wrote the record was very similar especially with how we broke up the writing sessions and how we broke it down to a few songs each time. We just worked on the details and every time we went in there we were just focussed on each song individually. So rather than writing a tonne of stuff we would write two or three songs and then we just kept doing that until we were ready.”

Matching what they had achieved on the band’s last album – The Sin And The Sentence – was never going to be an easy feat though, especially given that this was an album that some critics called “the perfect heavy metal album.”

“We’ve definitely had some high points in our back catalogue,” agrees Gregoletto when I ask whether that kind of praise put more pressure on them when they were working on What The Dead Men Say. “We have had those albums that have really resonated with people a lot and sometimes you do an album that fans really respond to and then you get into this thing where you like ‘okay now we have to do something new’ and you try to completely reinvent the wheel.”

“I think we have done that a few times,” admits Gregoletto. “And I think sometimes it works but at other times it feels like we didn’t really hit that mark the way that we really wanted to, and I think with this record we aren’t re-inventing the wheel we are just enhancing it. I think we tweaked around the margins a little bit but didn’t make such a left turn, we didn’t want people to be like ‘woah what did I listen to on the last record?’ But here it felt like we know where we are at and we are in a good spot now but we need to not take any left turns – we know what we are doing now and we don’t need to shake it up too much.”

One of the things that does really hit you when you take a listen to What The Dead Men Say is the perfect mix that the band find with their song-writing this time around – yes there are the traditional fantasy-led tracks that the band are famous for but there is also a great mix of personal tracks as well.

“Yeah I think we did get a good mix this time,” says Gregoletto when our conversation turns to talking about what inspired the lyrics for this album. “I think we have got a lot better at finding the right balance for it now. It doesn’t feel like it is too far one way or the other now. I mean when I come in with lyrics it is always going to be about whatever I am reading at that time or perhaps whatever I am feeling at that time or sometimes it is even what I am seeing in the world at that time that is going to influence what I am writing at the time.”

“I write down a lot of notes on my iPhone,” he says continuing. “So whenever we get the music started I have these great starting points where I can be like ‘I have these great phrases or lines or scenes or titles.’ I always let that be the starting point and I like to have music that kind of inspires what it is going to be. I know some people like to have lyrics first and write to those but I find I need to know what the mood of the song is going to be before I can be like this is what the song is going to be about.”

What Dead Men Say is out today through Roadrunner Records. 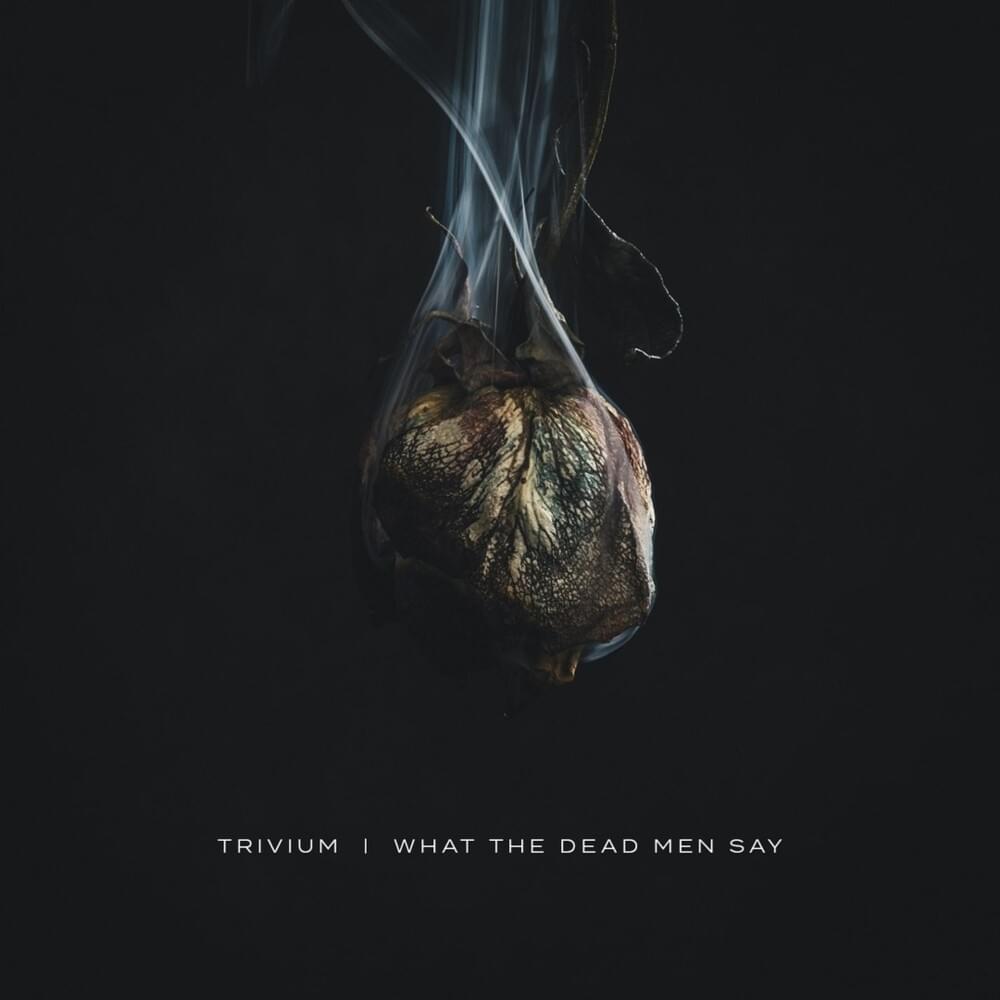