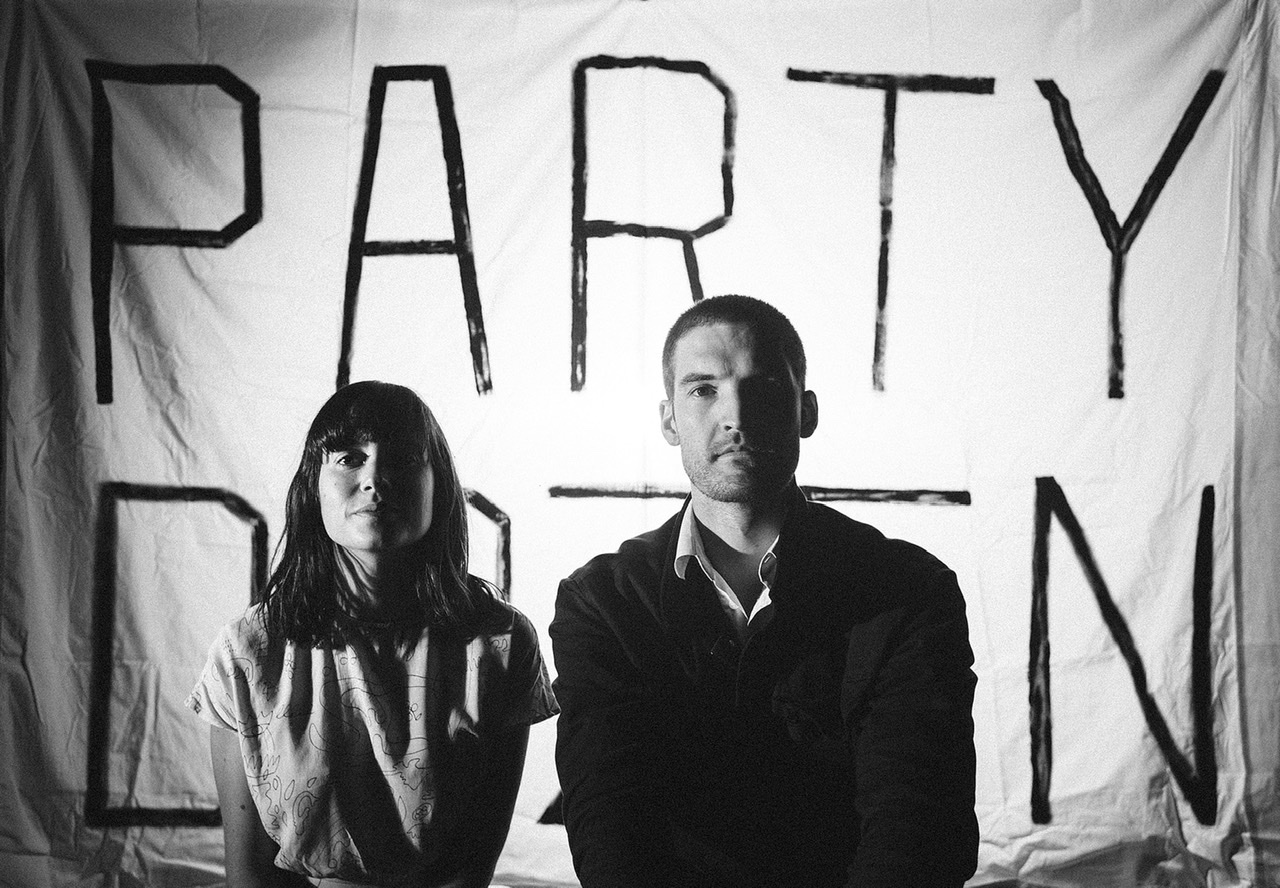 One of the most experimental band in Australia at the moment has to be Sydney’s Party Dozen. Brought together by saxophonist Kirsty Tickle and percussionist Jonathan Boulet the outfit is what the term ‘wall of sound’ was created for.

Party Dozen’s debut album back in 2017 was well received critically and since then the band have toured relentlessly even appearing at Falls Festival and Dark Mofo. The band have now released their brand new album – titled Pray For The Party Dozen – so I sat down to have a chat with them about it.

“We were really just trying to push our boundaries out,” says Boulet when I ask him what the band were hoping to achieve with the new album. “We just wanted to push them out and see if we could be louder, to see if we could be softer and we were just trying to see how many different directions we could take this in because we have a pretty simple formula – we have drums, sax and loops. So we just wanted to get faster, louder and slower and try all of that in a new space. So yeah, we went after all of that.”

The style of music that Party Dozen plays also changes the way they approach the song-writing process. “I think most of it is vibe based,” admits Boulet. “If we get a cool loop going that gives you a feeling then it is worth pursuing. We create loops and then you can hear a song pretty quickly. It just kind of forms itself around it and you find yourself envisioning it, so if that happens we know that it is a good loop and we know that we should try to pursue that.”

“I mean there are just so many things that inspire us,” says Boulet continuing. “I mean I love old movies, just the fucked up nature of humankind and it is all that kind of stuff that inspires us, you know.”

Of course being a movie lover myself Boulet’s comment about being inspired by old films opened up a rabbit hole that I couldn’t help but go down and I asked him what kinds of movies inspire him and what does he find himself doing when they inspire him. “I’m not sure,” he says laughing as we talk about it. “Just recently I’ve found myself watching a lot of old films on this streaming service that I use that shows a lot of old films. They are not necessarily financially successful films but more so like independent films and imported films I guess. I never stop a film because I have had a spark of inspiration I get a vibe going and that seems to influence our art and then whenever we make a video clip I am always trying to make them look and feel like an old film – there is always a very unique aesthetic to it I guess.”

Our conversation shifts and I ask Boulet whether or not the band felt any pressure this time around because of how well received their debut album was. “I don’t think we did,” he says after thinking for a moment. “I think that’s the thing with this band, we have created it so that can’t happen. Like it is really is a self-serving, self indulgent project so whatever happens with this we don’t really care. It is really nice to get good feedback, like we love that people are into it and follow us but if there is negativity or somebody doesn’t like what we are doing then we don’t really give a fuck. This band is funny to me, it is so ridiculous that it has a sense of humour. So if anybody doesn’t like anything we can be like – well that was sarcastic.”

Pray For The Party Dozen is out now through Grupo Records.