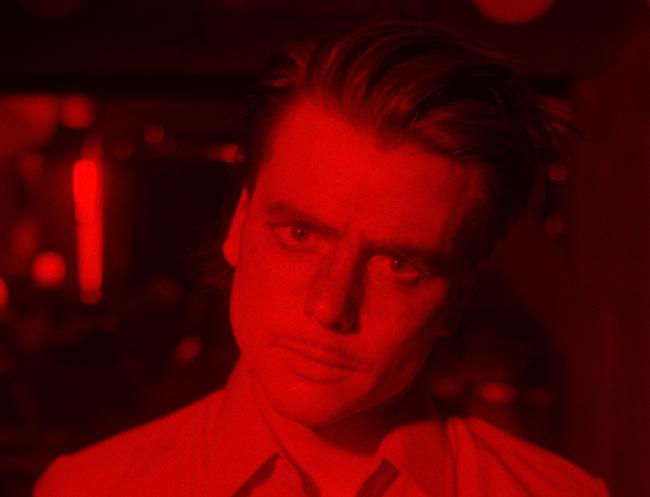 Newcastle based Indie Electronic maestro Foemen has just released his new single and video ‘In A Memory’.‘In A Memory’ is the follow-up from single and video ‘Bones’, which was released earlier in 2020. Both singles were recorded by award winning producer Dave Hammer (Lime Cordiale, Ro, Thundamentals, Tuka.)‘Bones’ was quickly added for airplay on ABC Rage and received positive reviews via Triple J Unearthed. Foemen has spent the past year perfecting his live show at venues across NSW and has built a strong fan base with his dark and catchy brand of Synthwave. The genre-bending songsmith draws inspiration from pivotal soundtracks from the 80’s such as Terminator and Blade Runner.New single ‘In A Memory’ is available for download and streaming on all major online stores.