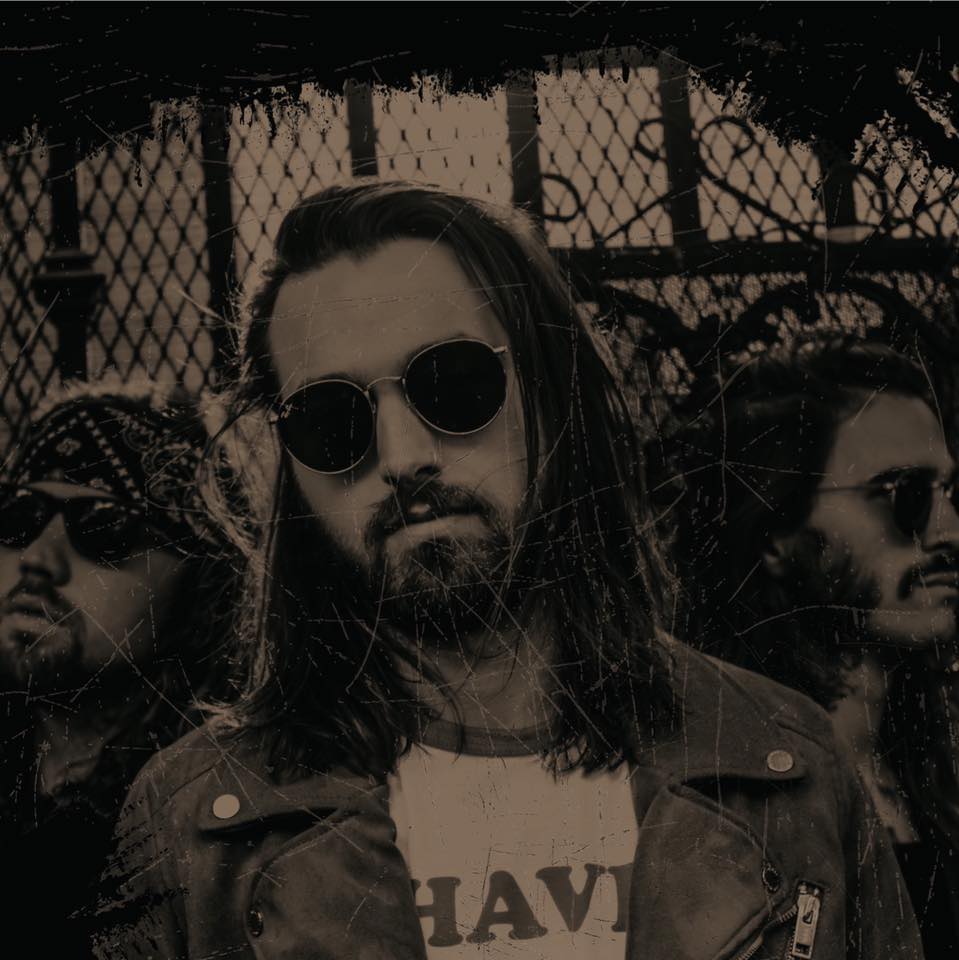 Prior to the Covid-19 lockdown Them Evils were a band that you could never keep off the road. Hailing from Orange County in California the hard rockers had been out on the road for two years off the back of their last album. That time on the road saw them do over 100 shows in twelve months and play at some of the biggest music festivals in the States.

Given the band’s love of touring it is hard to accept that their brand new single “Where Ya Gonna Crash Tonight?” was written about their adventures on the road. I found that main man Jordan Griffin was only too happy to talk about that as he joined me from quarantine for a chat.

“We are so stoked that it is finally out,” he says laughing. “It was long time in the works but it is finally out there and people are enjoying it and we are getting really good feedback about it so I couldn’t be more pumped.”

“Well you now when we are out on the road we are always drinking and hanging out and partying,” he says as we begin to discuss where the idea for the track came from. “We are always meeting new people every night and people are always saying ‘Hey you guys are drunk, you shouldn’t be driving why don’t you come and crash at our place?’ You know there is never a plan, everything is just so spontaneous and sometimes at the end of a night we are just like ‘well where are we going to crash tonight?’ Or we will be like ‘well where are you going to crash tonight you are not allowed on our bus and we are about to leave so how are you getting home?’ So yeah the track is just about spontaneity and doing your thing, having fund and partying on the road.”

As our discussion goes on though I learn that it is a misconception that the band wrote the track while they were on the road. “No we wrote it during a writing session,” explains Griffin. “There had been some ideas previously but we did form it in a studio. This time we were working out of Kevin Thrasher’s studio at his apartment in LA. We also worked with Aaron Edwards who is a great producer and songwriter.”

“With this track we just formed everything around an idea,” he says continuing. “And when we were working on it we were like ‘wow this is a really killer song’ and we all just really enjoyed it.”

If you have never heard Them Evils then make sure you check out this killer new single and look out for the band once quarantine is over because Australia is certainly on their must visit list.

“Where Ya Gonna Crash Tonight” is out now.