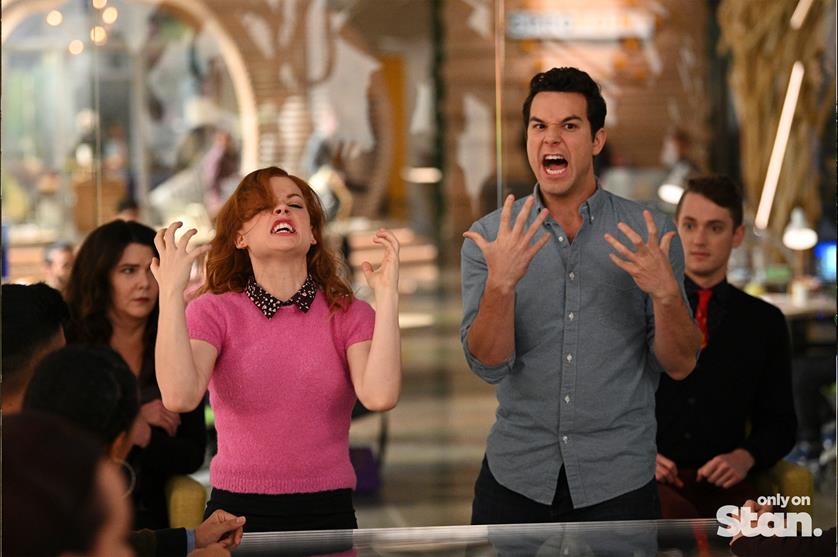 Stan today announced that the hit musical series Zoey’s Extraordinary Playlist has been renewed for a second season and will return exclusively to Stan.

The series centres on Zoey Clarke (Jane Levy), a whip-smart computer coder forging her way in San Francisco. After an unusual event, Zoey, who always preferred podcasts over pop songs, suddenly starts to hear the innermost wants, thoughts and desires of the people around her – her family, co-workers and complete strangers – through popular songs. At first, she questions her own sanity, but after getting some guidance from her musically adept neighbour, Mo (Alex Newell), and making a breakthrough with her ailing father, Zoey soon realises this unwanted curse may just be an incredibly wonderful gift as she connects with the world like never before.

All episodes of Zoey’s Extraordinary Playlist (Season 1) are available to stream now, only on Stan