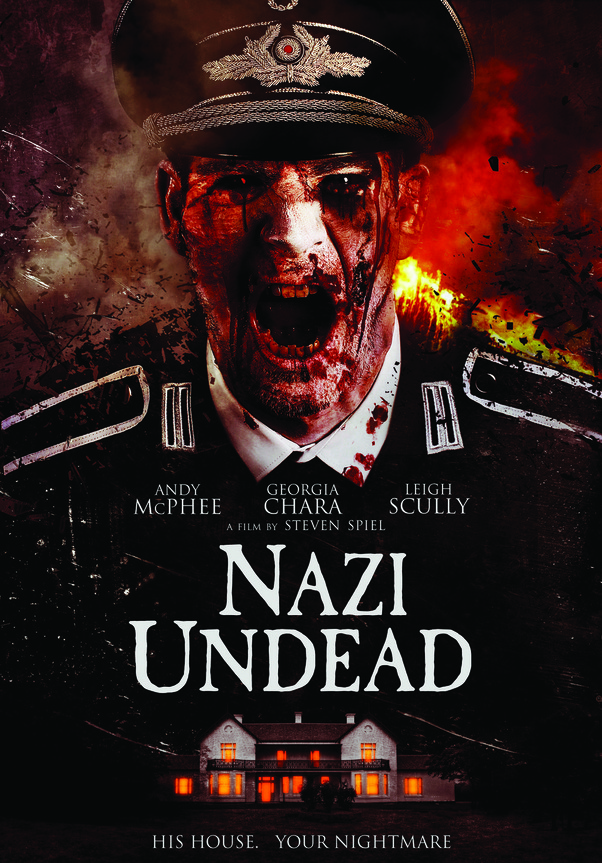 NAZI UNDEAD is a nightmarish horror about a young American couple who venture into the heartland of Germany for a romantic holiday. Things take a sinister turn when they encounter the ghost of a Nazi SS Officer at an isolated farmhouse thrusting them into a vortex of horror.