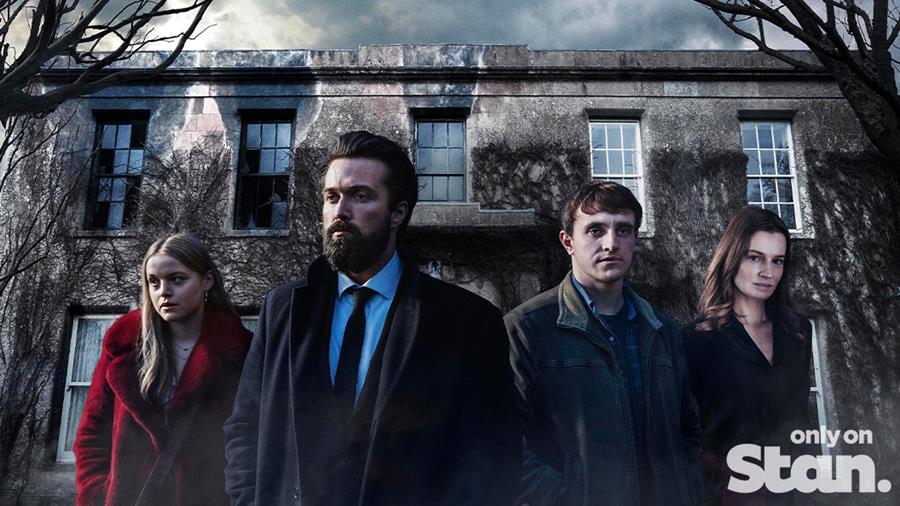 Stan has today announced that the contemporary four-part psychological thriller The Deceived will premiere 4 August only on Stan, the same day as the U.K. – with new episodes weekly.

Written by Lisa McGee (Derry Girls, Being Human, The White Queen) and Tobias Beer and produced by New Pictures, the production house behind The Missing and Catherine The Great, the four-part drama was filmed in Northern Ireland and Cambridge.

A compelling, sinister narrative of lust, manipulation and betrayal, The Deceived follows English student Ophelia (Emily Reid, Belgravia, Curfew), who falls in love with her married lecturer, seeing in him all the answers to her needs. When their affair is interrupted by a shocking and tragic death, Ophelia finds herself trapped in a world where she can no longer trust her own mind.

The Deceived premieres 4 August only on Stan, same day as the U.K. – with new episodes weekly.