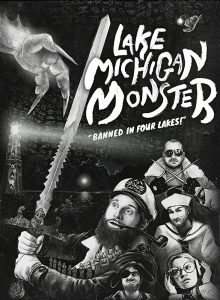 Summary: A deranged sea captain hires a team to help him get revenge on the sea monster that killed his father. 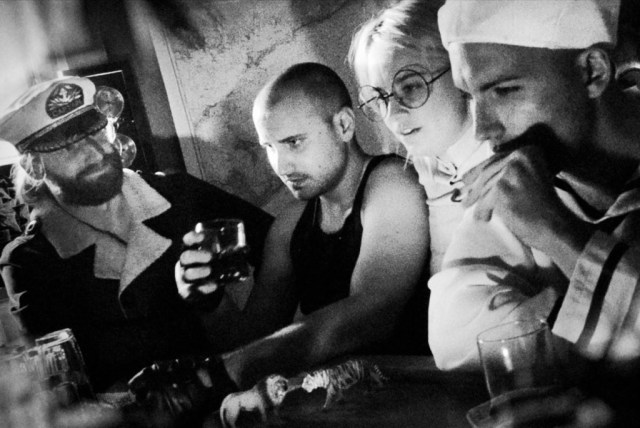 You never really know where a cult favourite is going to come from. Outside of the festivals where it has won a number of awards not much has been mentioned about comedy horror Lake Michigan Monster yet this is one of those gems that all cult film fans need to see in 2020.

In a bid to get revenge on the treacherous creature he puts together a super team – made up of sonar expert Nedge Pepsi (newcomer Beulah Peters), weapons expert Sean Shaughnessy (newcomer Erick West) and ex-navy member Dick Flynn (newcomer Daniel Long). However, led by Seaford whose mental health must be brought into question the group go in under-manned against a monster that they aren’t even sure is real or not.

The reason why Lake Michigan Monster works so well is because while it is over the top it doesn’t over try. The comedy flows from Tews’ screenplay nicely and whether it be a well-timed one liner or a piece of laugh-worthy visual humour everything hits its target and never, ever feels forced. The same goes for the over-the-top moments in the film as well. While you never can predict what it is going to happen next even when a character suddenly breaks out into song it seems to just fit with the film itself.

What really surprises you when you watch Lake Michigan Monster is the inexperience of the cast and crew. Ryland Brickson Cole Tews is a real find as he writes, directs and acts in a way that would normally be reserved for talented groups like The D-Gen or Flight Of The Conchords. The same could be said for the remainder of his cast. Peters, West and Long are sensational when it comes to delivering moments of true comedy while Wayne Tews who plays the drunken Ashcroft manages to steal every single scene that he is in. The fact that for nearly the entire cast and filmmaking team that this is a first time effort makes it scary just what heights they may actually be able to reach in their careers.

The other thing to note about Lake Michigan Monster is that even though it does have some absurd moments the film’s general storyline does work sensationally well and even the more theatrical moments of the film never get in the way of what it is a fairly intriguing storyline. It is also very obvious that nobody is ever going to be able to predict the ending of the film either. 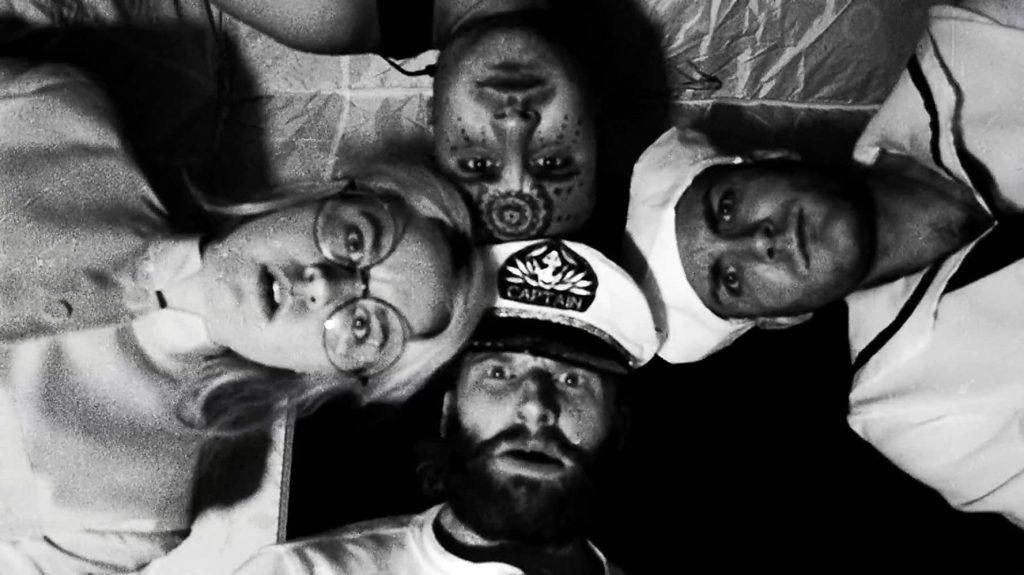