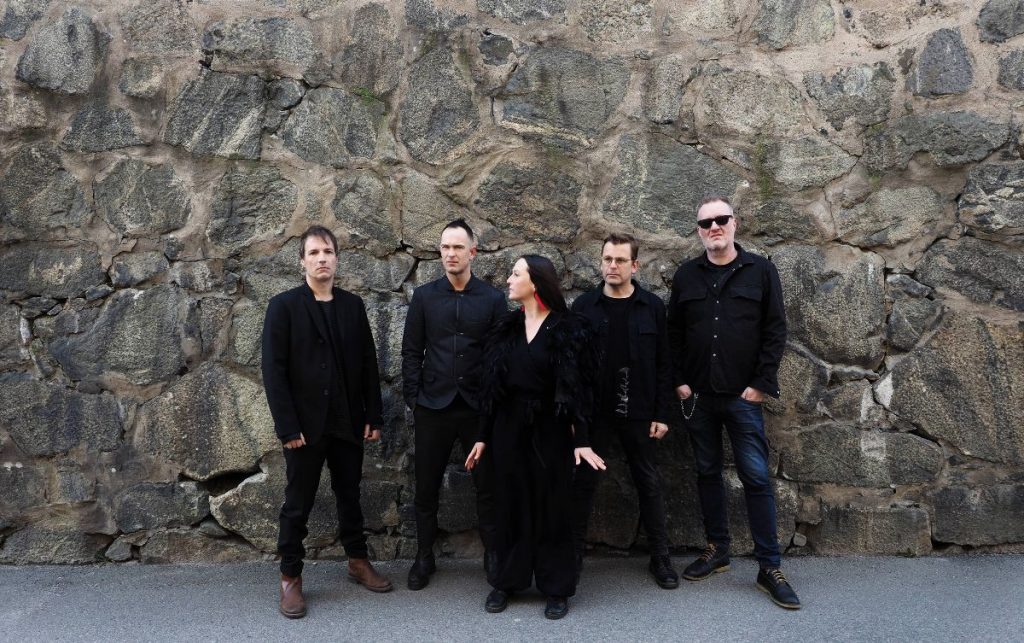 Swedish folk rock pioneers GARMARNA have announced the details of their upcoming record ‘Förbundet’. The record is slated for worldwide release via Season of Mist on November 6. The cover artwork and tracklist can be found below.
GARMARNA comment: “It’s our absolute pleasure to finally present our upcoming album, ”Förbundet”.

Recorded and produced by Stefan Brisland-Ferner and co-produced and mixed by Christopher Juul, the new album is a dark, confident, coherent and hard hitting folk-album that we are extremely proud of. It was made possible with the generous contribution of our Kickstarter backers and it’s been painful not being able to share the result until now.

Throughout the years, we have tried to push the envelope what traditional Scandinavian story telling could mean musically. On the new album, it’s going full circle. Establishing an inspirational working relationship with Christopher Juul (Heilung, Euzen, Valravn) and releasing the new album on Season of Mist, we are starting fresh on new ground. Fully embracing our past we use everything we learned along the way, carving ourselves a new niche for the future.

Artwork artist is Axel Torvenius, a Swedish sculptor, illustrator and designer. A mutual admiration led to talks about a collaboration even before we thought of the new album. In finding out what the album was going to be like, it felt natural to bring Axel’s dark, beautiful and decadent take on folk lore and pagan imagery to the table.

Axel: “To be able to work with Garmarna and contribute with visual art for this coming release has been an absolute privilege and pure bliss. As a long time fan of Garmarna I have always been fascinated by their rich and deep soundscapes, which is connecting the folklore tradition with more modern tunes, still using traditional Scandinavian instruments, is creating a mesmerizing mix of dark, joyful music. Pure magic. In the illustrations I have been trying to capture some of this darkness and some of this modern folk I hear when I listen to them. This new album is def one of their strongest yet ( I have been listening to them since 1994) and as a fan I can assure no-one will be disappointed.”

We can’t wait to bring ”Förbundet” to the world. Thanks for your patience and support!” 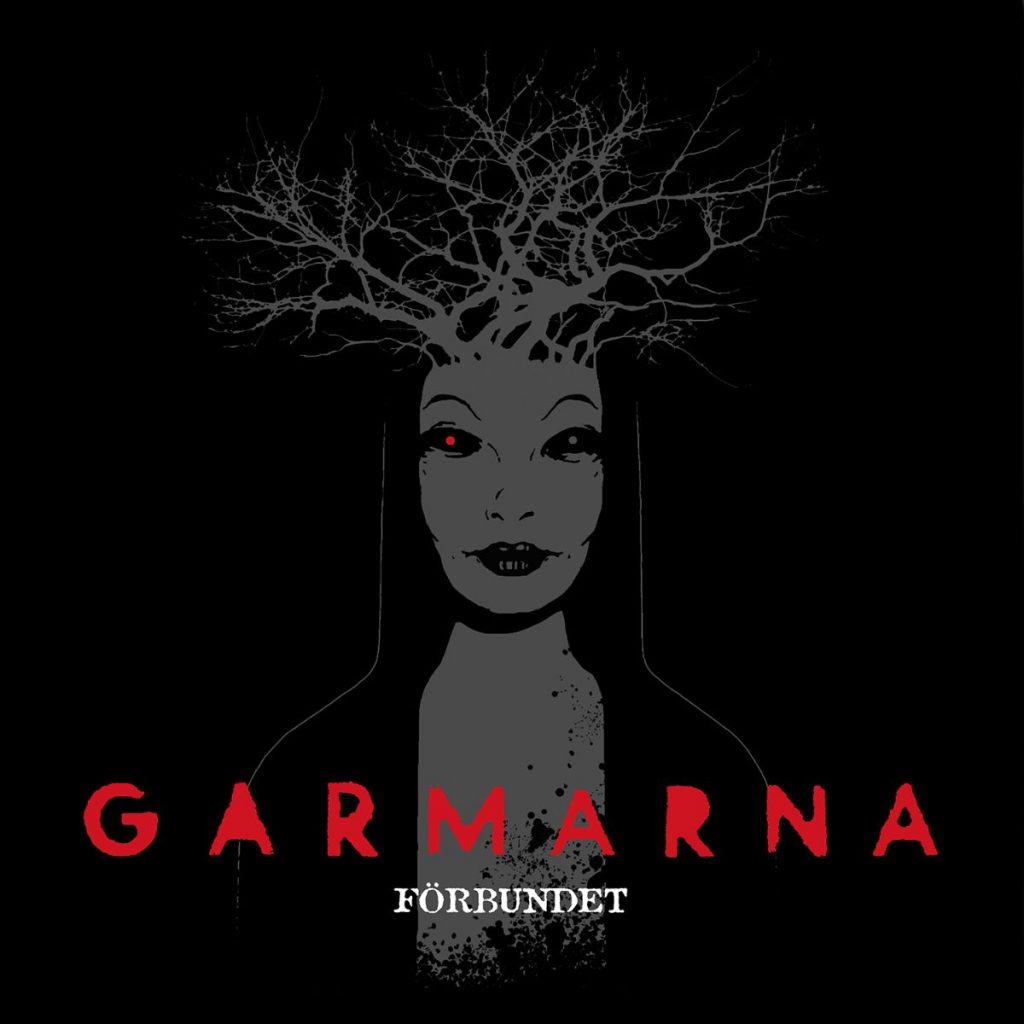