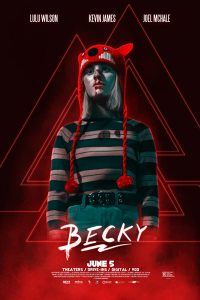 Summary: A teenager is trying to deal with the death of her mother when her father announces that he is about to marry his girlfriend. A weekend designed for the two to get to know each other turns horrifying when a group of escaped prisoners turn up on their door-step. 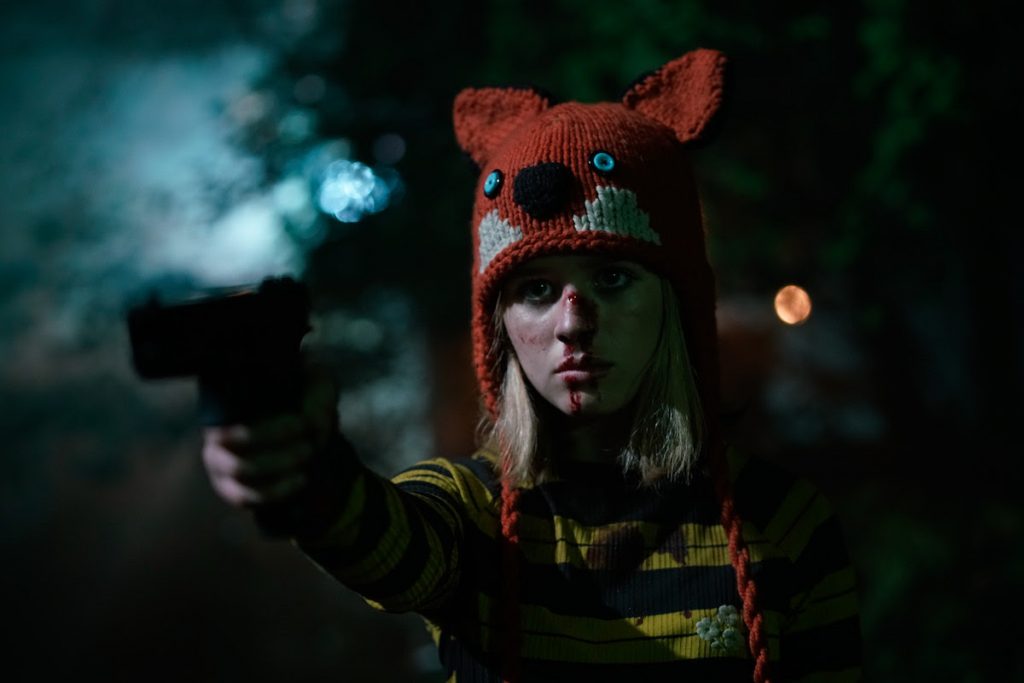 As a cinema lover nothing thrills me quite as much as watching an actor play against type. Think Vince Vaughn in Hacksaw Ridge or Dragged Across Concrete or even that moment Michael Keaton pulled on the Batsuit for the first time. It seems to even raise the bar when that actor goes even further and decides to play an ‘evil’ character. Did any of us ever think that Robin Williams could go from Mork From Ork to play a disturbed individual in One Hour Photo?

The latest actor to take the plunge from fun-loving comedian to evil psychopath is none other than Kevin James (Grown Ups) in the brand new horror-thriller Becky. No this isn’t James committing the odd kill with a laugh here and there like many believe, this James playing a cold-hearted Neo-Nazi who isn’t frightened to kill a child, or anybody else that stands in the way of what he wants.

After a daring prison van escape Dominick (James) and his fellow escapees, which includes the towering Apex (Robert Malliet – Pacific Rim), begin a murderous spree which results with them ending up at the forest homestead of Jeff (Joel McHale – Community). Instead the homestead there is already tension as Jeff tries to mend the relationship with his teenage daughter, Becky (Lulu Wilson – Annabelle: Creation), after the death of her mother – his ex-wife. Tensions have risen due to Jeff breaking the news to Becky that he is set to marry his girlfriend, Kayla (Amanda Brugel – The Handmaid’s Tale), and Becky is in no mood to see her family ripped apart by anybody – even if they are a violent criminal.

Becky is not the kind of film that everybody is going to feel comfortable watching. I wasn’t joking when I said that the actions of Dominick are not held back simply because a comedian is playing the role. Instead the audience witnesses Dominick murder children, punch a young girl and commit an at times hard to watch torture sequence. What makes the film a must see though is that James delivers these scenes with intense menace – this is a side of James that we have never seen before and side that you can only hope we see more of in the future.

It is hard to see many horror fans being disappointed by Becky. Like they did with the very under-rated Cooties the directional team of Jonathan Milott and Cary Murnion deliver a particular nasty film that is a joy to watch. Once again they find interesting ways to kill of the characters that meet their demise. And while the ‘killings’ are inventive they never become laughable and instead the film carries a true feeling of suspense throughout that never allows the audience to ever settle in its seat.

While a lot of praise for Becky will be aimed at Kevin James. Credit must also be paid to Joel McHale and Lulu Wilson. McHale puts in a smooth performance as a worried father while Wilson steals the show with a performance that is well beyond her years. Over the past few years Wilson has impressed horror fans with her performances in great films like Ouija: Origins Of Evil and Annbelle: Creation but even they don’t compare to the sensational work she brings to Becky. This is the film that shows this young actress is going to become an award-winner as her career goes on.

Becky is not without its weaknesses, such as a plot hole that leaves you asking why Dominick seems to go easy on African American character Kayla despite the fact he is a Neo-Nazi, but for the most part it is a gruesome, suspenseful horror that shows us a dark side to one of Hollywood’s funniest men. 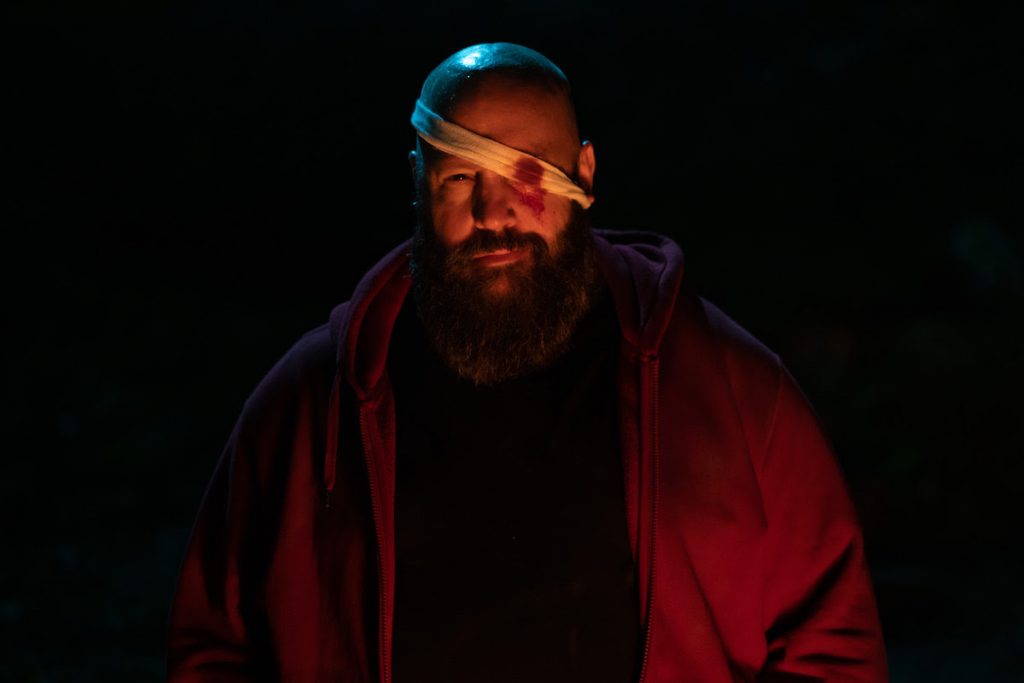