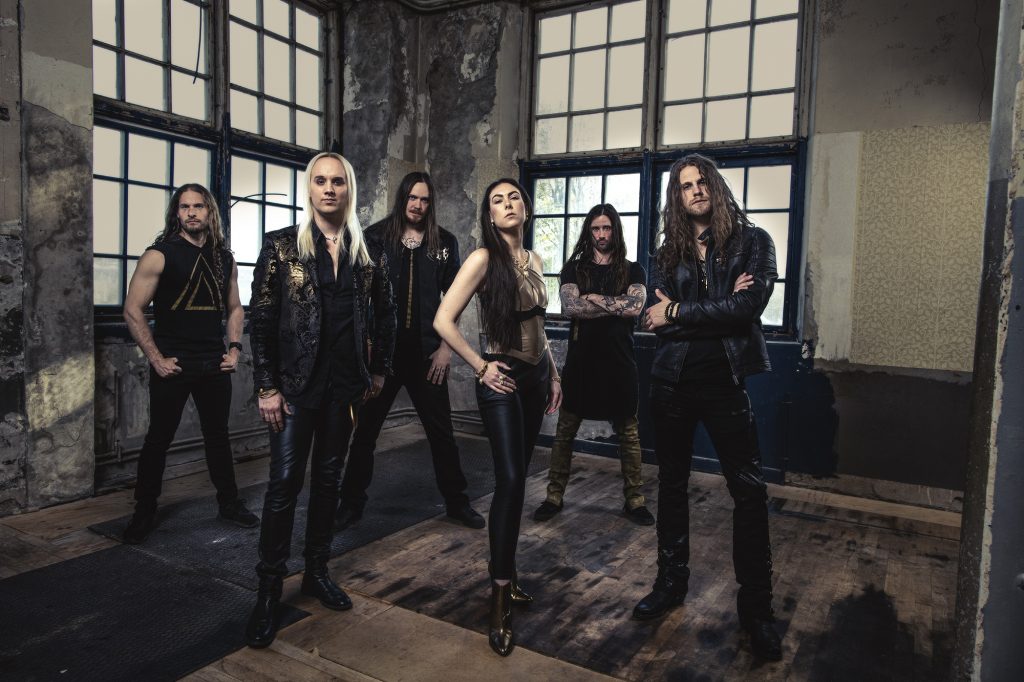 After the heights that Amaranthe reached with their 2018 album Helix there many asking was it possible for the Danish/Swedish outfit to out-do themselves again. Well a lot has happened in that time. The award winners signed to Nuclear Blast Records and have now recorded Manifest… an album that even out does its predecessor.

“Well we did feel like we were on the right path with the previous album,” says vocalist Elize Ryd when I chat to her about Manifest. “When we released Helix we were very interested to see what people would see in it. At the time we were working on trying to find the core sound of Amaranthe and then we just continued from there.”

“After the release of the album we were like ‘hey this sounds really right,’” she says continuing. “But we also knew that there were a few things that we could change and we started to discuss those things and we decided to do things like lower the tuning so it sounded more heavy. We also wanted to simplify some of the song-writing and try to make it more personal. We really did get a confidence from releasing Helix and that really did help a lot because it gave us a boost. It gave us a confidence that we were able to use when we wrote and recorded Manifest.”

We laugh as we talk about Amaranthe’s heavier sound on Manifest. “I have been working with Olaf for fourteen years now and I have heard him play a lot of different guitars and I have to say that he really loves to experiment. That is the same for me when it comes to my voice. Whether it be with melodies or whatever I love to experiment and I also know what I like best when it comes to Olaf’s playing and I will specifically ask for that. I will be like “Olaf I want this kind of guitars” and this time we had that in mind when we were writing songs. We wanted to have songs that would allow groovier kind of playing.”

“If you listen to our music and past albums you will hear a different kind of playing on each album,” she says as we continue to talk about the band’s heavier sound. “The keys are always basically the same, although we did up some updates with Manifest because Yamaha gave us a really cool keyboard with some really cool sounds, but anyway with this album I think we just really inspired each other.”

Manifest is out on October 2nd through Nuclear Blast Records. You can listen to the full interview in our audio interview below. 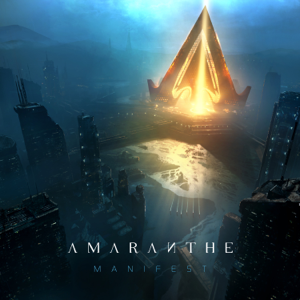