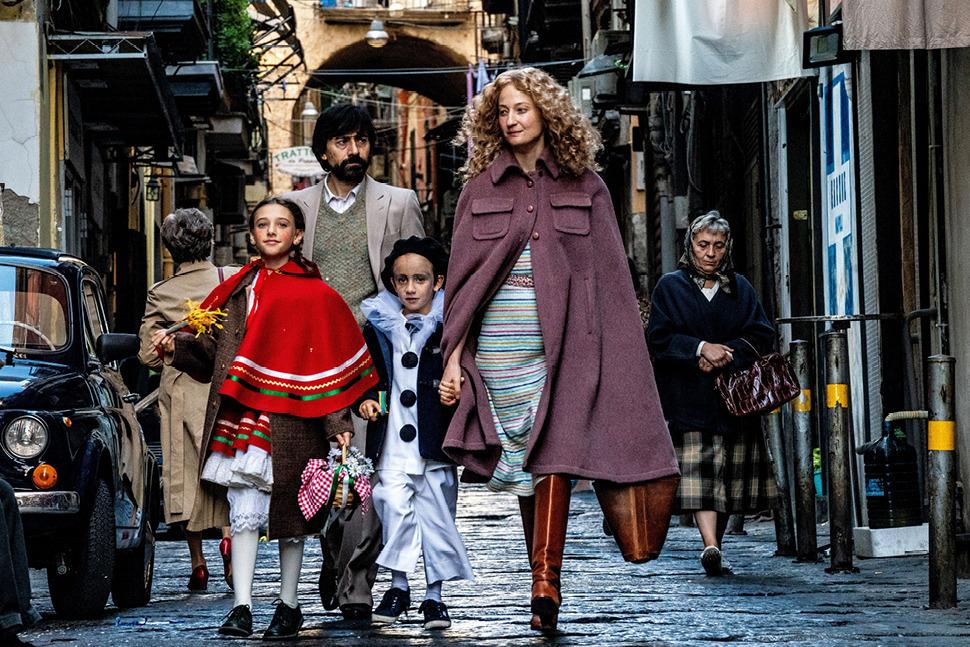 We are delighted to announce two new venues: the iconic Pentridge Cinema and Cinema Nova Carlton in the heart of Melbourne’s ‘little Italy’, both presenting the Festival for the first time.

With a focus on contemporary cinema that tells the stories from today’s Italy, plus a selection of classics honouring the country’s filmmaking tradition, this edition features a sensational line-up of much-loved stars and exciting emerging talent.

The first highlights of the ST ALi Italian Film Festival offer a glimpse into the programme which celebrates Italian cinema and filmmakers at their very best:

The Australian premiere of 2021 Cannes Directors’ Fortnight winner TO CHIARA (A Chiara) is the latest film by Jonas Carpignano (Mediterranea, A Ciambra). A CHIARA tells the gripping story of a 15-year-old girl from Calabria whose family life starts to unravel when she discovers her beloved father may have criminal ties.

The Closing Night film of the 2020 Venice International Film Festival, dramatic thriller YOU CAME BACK (Lasciami andare), stars Stefano Accorsi as a man who finds himself torn between the past and the future.

The ST. ALi Italian Film Festival is the biggest Italian film festival in the world, so don’t miss your chance to see the best films the country has produced in the last year, accompanied by a ST. ALi coffee, vino, or aperitivo, as we celebrate la dolce vita and the magic of cinema.

Festival Director Elysia Zeccola said, “We have been bringing Italian stories to Australian cinemas for over 20 years. Never has it been more important to provide a much-needed escape and the chance to become immersed in another world. We are thrilled to have ST. ALi’s continued involvement and the introduction of two fabulous new venues – we can’t wait for Spring to arrive!”

Salvatore Malatesta CEO and Creative Director of ST. ALi said, “We’re proud to return as naming rights partner of the ST. ALi Italian Film Festival which is the next best thing to being in Italy and for now, our only option!”

The full programme will be announced in September.

The 2021 ST. ALi Italian Film Festival is planned to take place nationally from 21 September – 17 October, in the following cities: