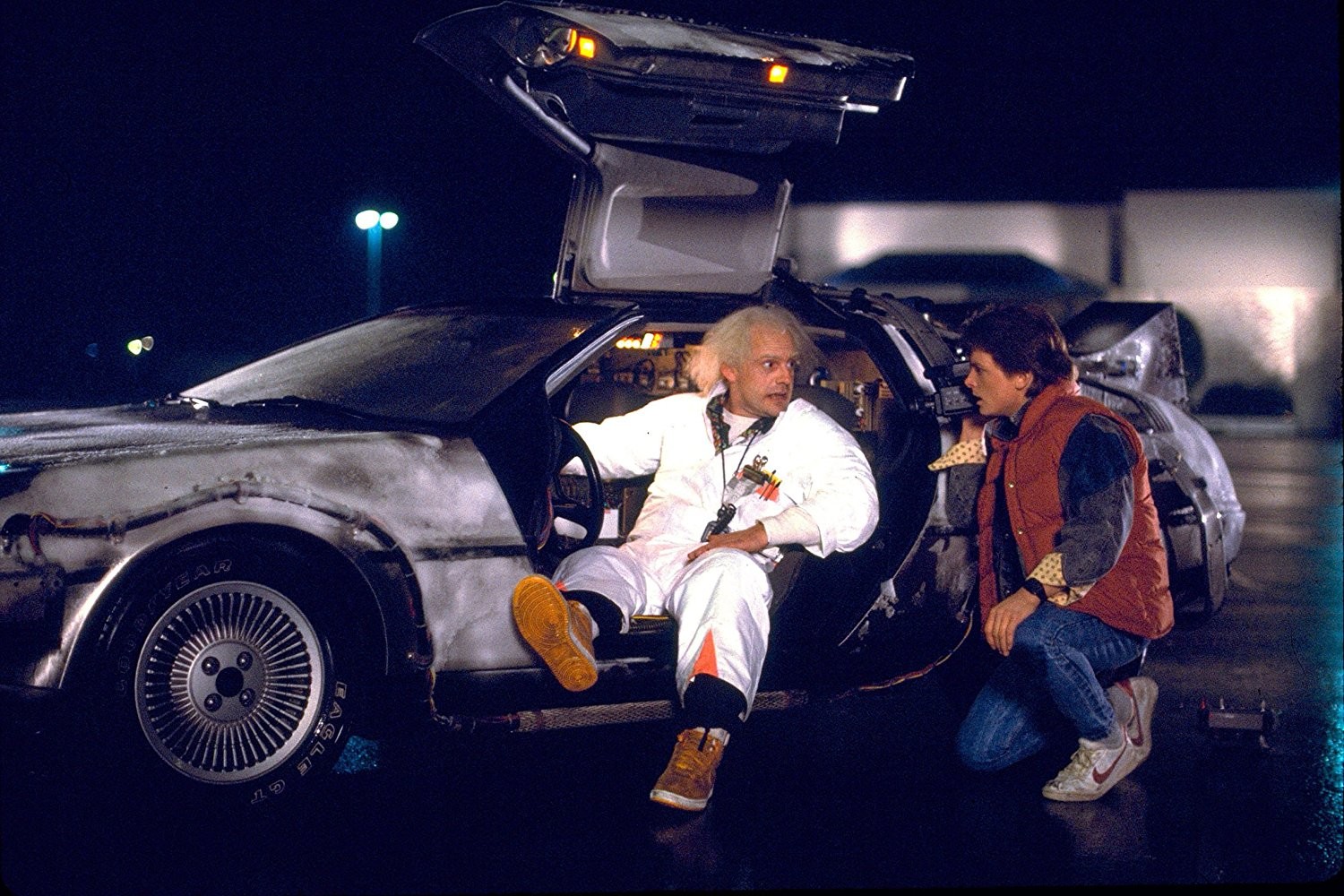 Summary:  Goes behind the scenes of some of the world’s most well-known films.

OUR THE MOVIES THAT MADE US REVIEWS

David Griffiths’ The Movies That Made Us Review:

If you are a true movie and TV buff then chances are you’ve either gone to in person or watched online a Pop Culture Convention. Of course the biggest in the world in the San Diego Comic-Con, where companies such as Marvel and DC compete against each other to see who can get the biggest reaction to whatever trailer or news they are releasing at the convention.

Over the past decade the convention phase has spread across the world. Comic-Con has spread to other US cities, Australia and Thailand and with each year they grow bigger and bigger. One of the best parts of these conventions though is to hear actors, directors and producers talking about the movies of the past as they sit on a panel and tell stories and memories of things that happened when the film was being made that the public never knew about.

It was only a matter of time until somebody took that idea and brought it to the screen. Of course pre-streaming DVDs and Blu-Rays were often released with director’s or cast commentaries but now streaming has caught up to that with Netflix launching a new series called The Movies That Made Us.

Sitting down to watch the show which is narrated by both Donald Ian Black (Meanwhile In Space) and Danny Wallace (Yes Man) feels like a journey down memory lane while you are watching a panel at a convention.

The big difference here is that unlike at a convention there isn’t any deadwood, ie movies or television shows that you have never heard at, and that person that is desperate for attention isn’t going to jump up and start asking ridiculous to the panel in front of you.

The first few episodes of the series take a look at popular films such as Back To The Future, Pretty Woman and Jurassic Park and the facts that are revealed are things that will mean that you are never going to be able to watch these movies the same way ever again. The research that the show’s creators do for each episode is amazing. Even in episode one, titled Back To The Future, it is revealed that the film was started with a different lead man to Michael J. Fox, the film was not originally called Back To The Future and instead of featuring a dog it was supposed to feature a chimpanzee.

The sad thing is thought the show’s greatest strength is also its biggest weakness. While one of the best things about The Movies That Made Us is the fact that they talk to the people that are often overlooked with film interviews – screenwriters and producers – to get the true never before heard stories, the show’s biggest weakness is that its producers haven’t spent the extra money to hear what the stars have to say. For example in the Back To The Future episode you want to hear from Corey Stoll to hear his side of the story about why he was sacked, likewise you also want to hear Michael J. Fox talk about what it was like filming Family Ties during the day and then Back To The Future at night, but sadly they are the answers that you never get given.

Likewise the one major gripe about The Movies That Made Us is the narration. For some reason at times the narrator’s script demands for them to try to be funny. Not funny in an intelligent way but funny in a Dad joke kind of way that makes you groan every time they attempt it. You will find yourself yelling “stop trying to be funny, stick to the facts” time and time again while watching the show.

Yes The Movie That Made Us does have its weaknesses but on the other side of things the show also reveals a lot of hidden secrets about some of the world’s most popular films. There is no doubt that watching this show will help you win a round of Trivial Pursuit one day or have you leaving your friends impressed next time they bring up movies and you deliver one of the pieces of fascinating trivia that the show unearths.

Other Subculture The Movies That Made Us Reviews: