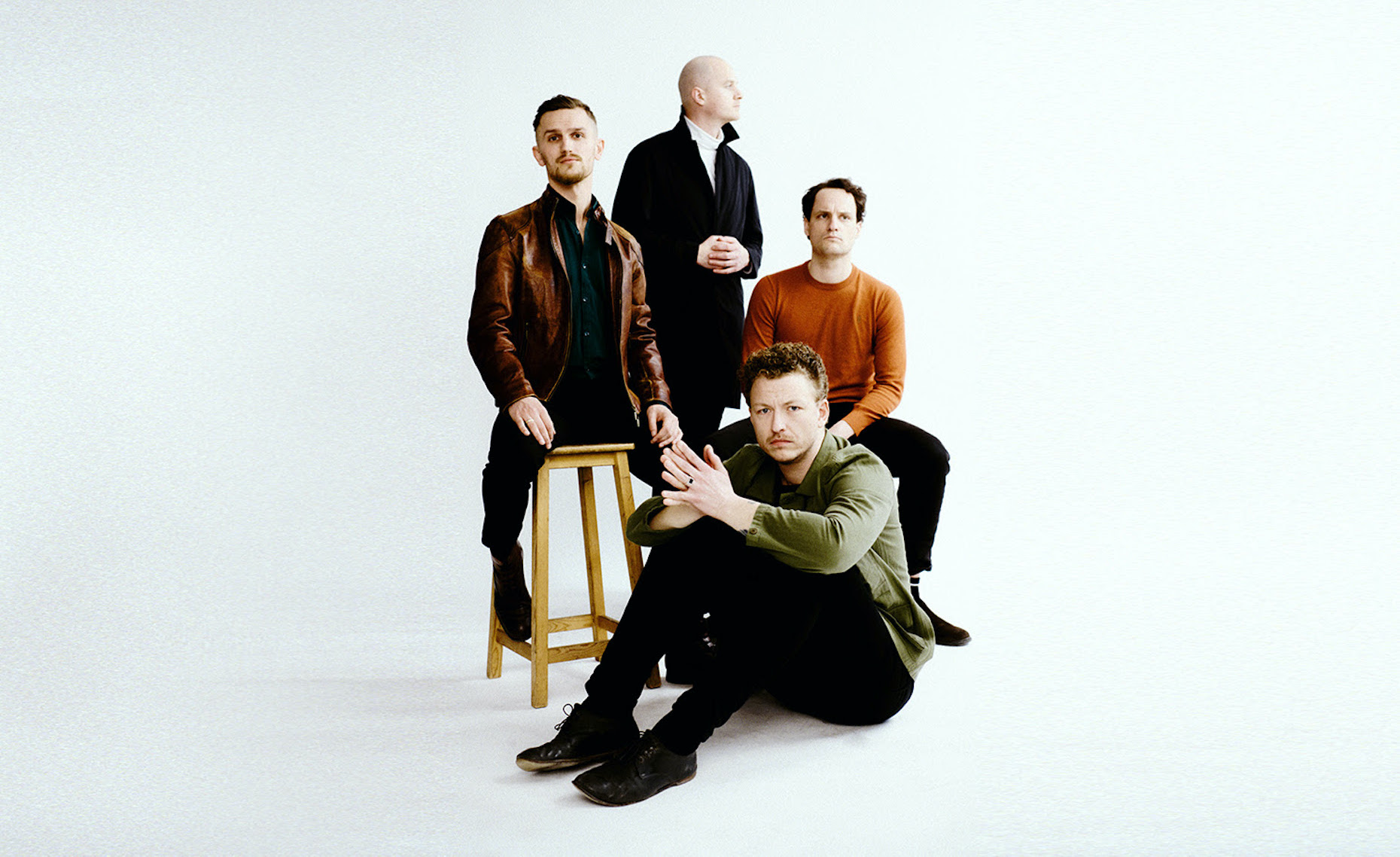 If there was ever a time for forward thinking prog-rock outfit COLD NIGHT FOR ALLIGATORS to sit back and rest on their laurels it would have been the time going into their new album.

The band’s last album, Fervor, was critically acclaimed and I remember chatting to the band around its release and having them tell me how happy they were with it. Now with the band about to release The Hindsight Notes on March 4th they tell me that despite being happy with the last album they still wanted to do things differently this time.

“We were very happy with the previous album but once we reflected on it a bit that we wanted to write an album that was a little more personal,” says vocalist Johan Pederson. “That was when we said right we are just going to write the best album for us. We are going to write what we want to listen to and we are going to think less about how it is going to be perceived than we have with previous albums. I know that is probably a boring answer but really we didn’t want to set any limits for ourselves and I think as a result we were actually more focused this time around.”

For more of an insight into what went into The Hindsight Notes, which is out on March 4th through Arising Empire make sure you take a listen to the full interview below.