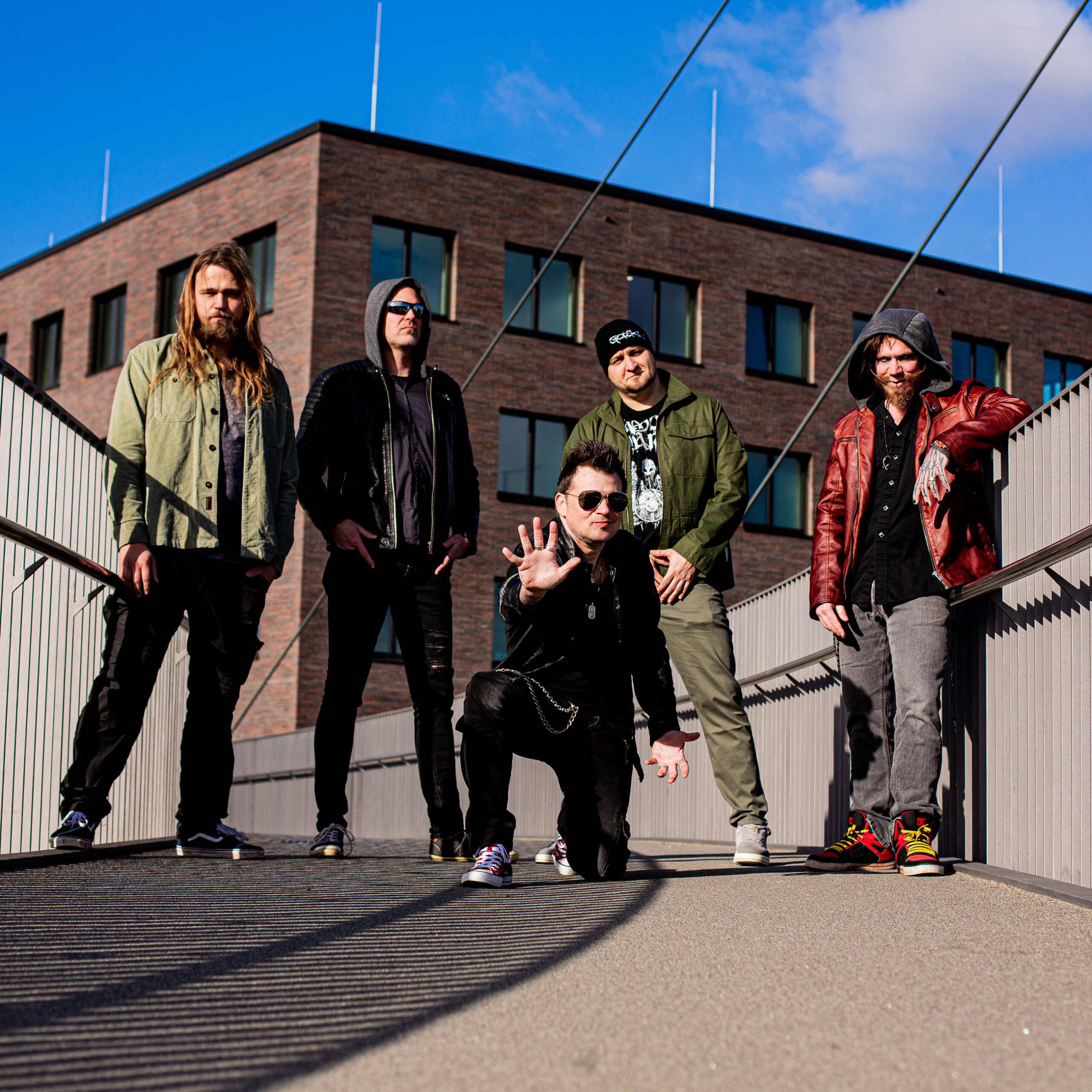 With “Cosmic Dreams”, the Swabians around masterminds Carsten Sauter and Stefan Zörner present their third, most mature and at the same time most intense work. On the new album, the band surprises with a departure from the rather thrash-influenced predecessors to high-class arranged and produced tracks, which nevertheless unite all the trademarks that make up the band: melody, heaviness and variety between the otherwise rigid metal pigeonholes.

A striking feature is the use of keyboards for the first time, which give Zörner’s lyrics, which deal with the diaspora into outer space, the coldness of the stars and the increasing coldness of humans, gloomy dystophic and failed dreams, a perfect futuristic framework. The music is sometimes intricate and progressive (“Cosmic Dreams”, “Blitzwerfer Blues”, “Seemingly”), sometimes grippingly hard (“Only Scars Remain”, “Depths of Nothingness”) but also epic and expansive (“The Narrow Sleep”, “Astronaut”, “My Reternity”).

Is this heavy metal, thrash, doom, prog, death or nu metal? Who cares! The result is a homogeneous sounding statement in metal! With the producer of choice, Andy Horn (Fight feat. Rob Halford, Rob Rock, Cage, Edenbridge) and fresh blood on drums and bass, they worked intensively for months on an album that can undoubtedly play in the top league and is a groundbreaking album by the ambitious southern Germans.