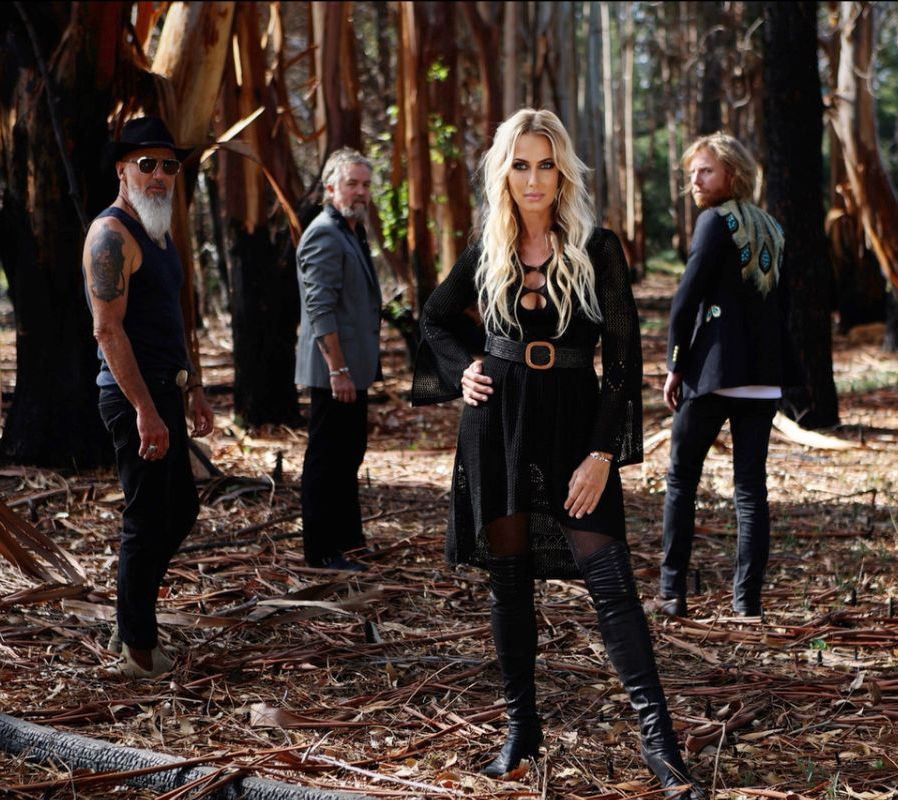 In addition to appearances at the Do The Pop Festival in Port Campbell down the Great Ocean Road on October 29, and a guest spot with US band Stoner, featuring Brant Bjork  and Nick Oliveri of Kyuss and Queens of the Stoneage, on their sold out Gaso show on October 30, Seawitch have announced they will be hosting their own HALLOWEEN ROCK’N’ROLL BALL at the Tote on October 31, which this year falls on the eve of the Melbourne Cup public holiday.

Joining Seawitch at the Rock’n’Roll Halloween Ball will be Melbourne inner city rock’n’roll mainstays HOSS, up & coming gorgeous gang ELECTRIC PURRS, and, fresh from the launch of her new book Sound As Ever, DJ JANE GAZZO.