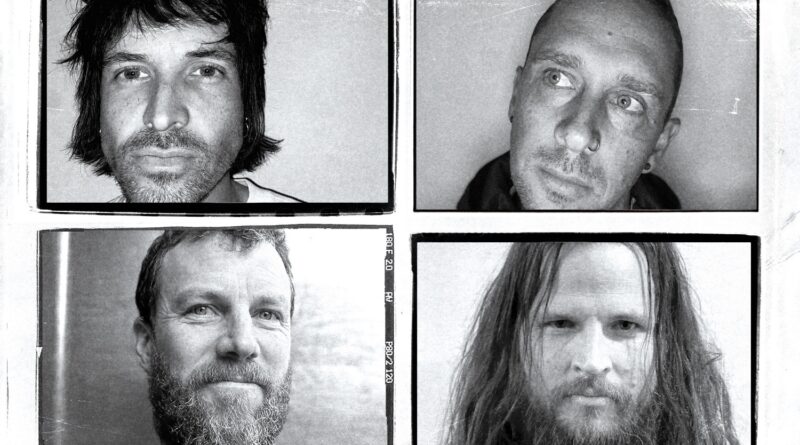 Straight off the stage from performing at Good Things Festival across three cities over the weekend, alt-pop-rock national treasures, KISSCHASY have announced they’ll reunite for a special one-off Australian headlining tour in May 2023.

The national tour begins in Brisbane, before making its way to Adelaide, Perth, Canberra, Wollongong, Sydney, Newcastle, Melbourne, and Torquay. This will be the band’s first national tour in eight years, with lead singer Darren Cordeux making a special visit back to Australia after relocating to Los Angeles in 2015.

Fans can get in early to grab their tickets via exclusive ticket pre-sale at
sbmpresents.com/tour/kisschasy-2023

“We’re really excited to breathe new life into these songs that we remain very proud of. It’s humbling that our fan base endures almost a decade after we hung up our instruments and it’s reminded us that we created something very special together; a body of work that has managed to stand the test of time. This tour is for those who still hold our songs dear and have been waiting since we closed that curtain in 2015. We can’t wait to see you again.” the group’s singer/songwriter/guitarist, Darren “Daz” Cordeux said.

Forming in Mornington Peninsula in 2002, Kisschasy released three studio albums, two of which are gold certified, two gold certified singles alongside scooping up multiple ARIA Award nominations. They became festival darlings with performances at some of Australia’s biggest festivals including, Big Day Out, Splendour In The Grass, Groovin’ The Moo & Homebake, alongside countless sold-out headlining tours playing at some of Australia’s most landmark venues.

For All Information Go To
sbmpresents.com/tour/kisschasy-2023