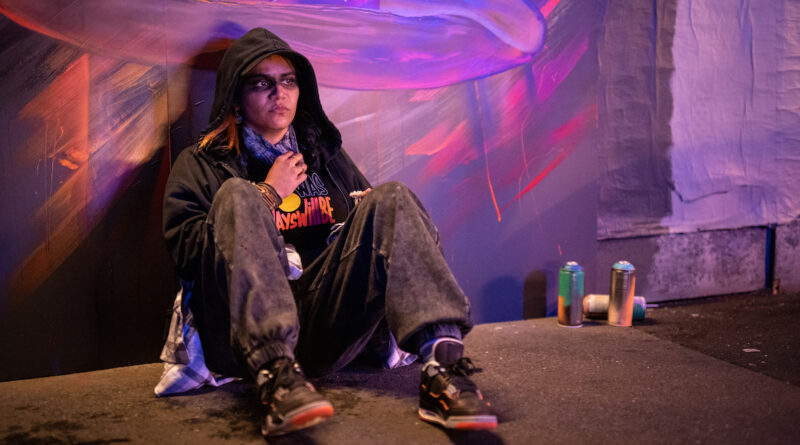 We Are Still Here, the First Nations anthology film that opened the 2022 Sydney Film Festival and premiered internationally at the Toronto International Film Festival, will be released in cinemas across Australia on February 16.

Filmmakers and cast will be participating in Q&A screenings on February 16 in Sydney (Dendy Newtown), Melbourne (Classic Elsternwick) and Brisbane (Dendy Corparoo) and in Perth at Luna Leederville Cinema on February 22 with cinema seasons in those cities as well as Adelaide, Hobart, Canberra and many regional locations.

We Are Still Here is a unique film that interweaves eight powerful tales, written and directed by Indigenous filmmakers from Australia, Aotearoa (New Zealand) and the Pacific to tell a sweeping story of hope and survival.

Through the eyes of eight protagonists, We Are Still Here traverses 1000 years from past, present, and future to explore stories of kinship, loss, grief, and resilience. But ultimately, it shows the strength of love and hope to overcome shared traumas that Indigenous people from Australia, New Zealand and the South Pacific have continued to face.

From the beginning of time, in a Utopian world, a traditional fisherwoman and her daughter are fishing when they pull up an ominous ship, foreshadowing stormy seas and tragedy to follow. Forward to 1862, a British Settler threatens an Aboriginal man to lead him to safety, whilst in New Zealand, tribes cocooned deep in the forest are preparing for a terrifying future.  In 1915, men from the Pacific were sent to support the British Colony in World War One fighting for a land that isn’t theirs, with uncertainty of ever seeing home again. Flashing forward into a dystopian future, a young child must navigate her way through a dangerous underground marketplace to save her grandfather and survive.

We Are Still Here showcases the expansive landscapes of the Central Australian Desert to the lush green rainforests of New Zealand.

In spite of colonialism, racism, imperialism and the attempted erasure of Indigenous lives, WE ARE STILL HERE.

Supervising Director of We Are Still Here is Beck Cole who worked closely with editor Roland Gallois to weave the stories together.  Producers are Toni Stowers, Mia Henry-Tierney and Mitchell Stanley.