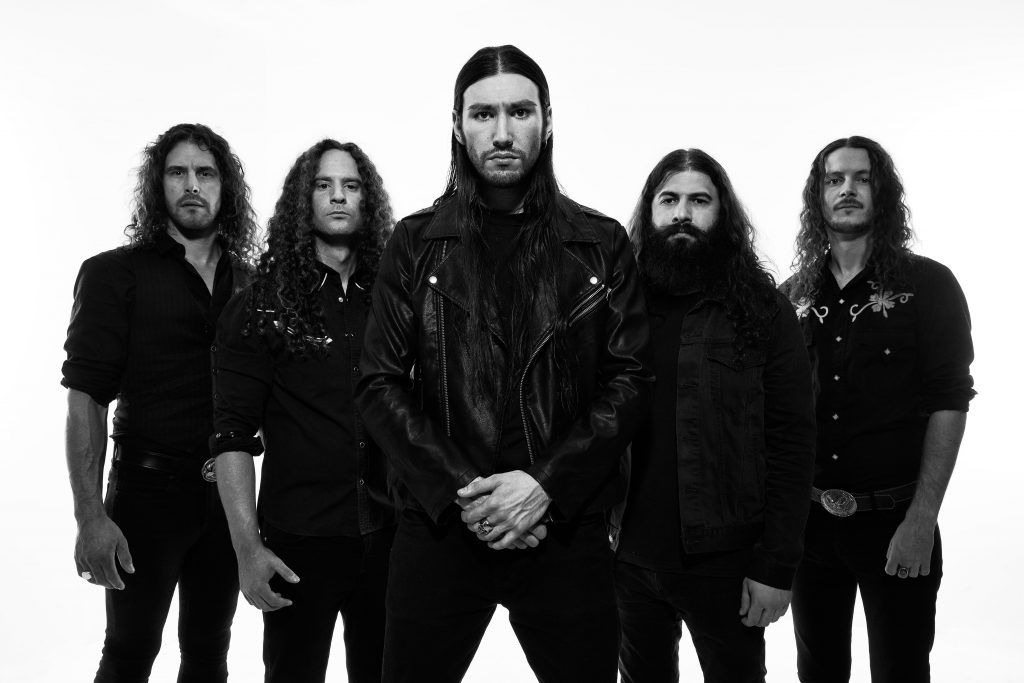 After nearly a decade fronting the band, Jake Wiffen announced his departure from Dead City Ruins following an extensive 2018 touring schedule of Europe and Australia. True to their Never Say Die mantra however, the band wasted no time in finding the man who would fill the giant shoes left behind; Steve Welsh.

Well regarded worldwide and in online circles for his vocal prowess, Welsh brings a fresh energy to the band already shown through capacity hometown shows and dates with New York City’sLiving Colour. Dead City Ruins look forward to bringing their dynamic and powerful live show to European audiences in early 2019.

Along for the ride filling in on bass is Luke Bolton of F*** the Fitzroy Doom Scene.

Dead City Ruins have made a name for themselves on a national and international level through years of touring and living in their tour bus lovingly named the Blue Bastard. Well known for their energetic live performance and brazen return to the roots of Australian pub rock.
For nine years now the band has been going strong without letting anything distract them from their mission. Dead City Ruins plow ahead with everything they’ve got, and you can hear this in every note on Never Say Die.
Recorded with English producer James Lewis (Arctic Monkeys, Sunset Sons) Never Say Die will knock you on your ass, just as all good rock’n’roll should, but there’s more to it than that. The music goes deep – as all really good rock’n’roll should. After all, Led Zeppelin are more than Whole Lotta Love, Sabbath are more than Iron Man, and Soundgarden go beyond Outshined. Dead City Ruins play with the same intensity that made the iconic albums of the Seventies, Eighties and Nineties so special. In short, it has soul.
With their rock n roll battle scars worn like badges of honour, the band have played every hole in the wall pub and club you can think of both here and on multiple extended tours of Europe and the States with the likes of Mastodon, Skid Row, Ugly Kid Joe, Fozzy, Orange Goblin and Wolfmother. Playing every show like they were headlining an arena.
Of course the songs on Never Say Die can’t help but reflect the life they now lead. A life on the road. Songs about touring, break ups, fans, laughs, tears and beers..
Fuelled by life, raised by riffs and out to give everyone a good time, Dead City Ruins have delivered an album of working class hard rock that will leave your ears ringing and a grin fixed on your face for days.
Never Say Die is available now!
www.dinnerforwolves.com/product/dead-city-ruins-never-say-die-cd
https://itunes.apple.com/au/album/never-say-die/1344770349 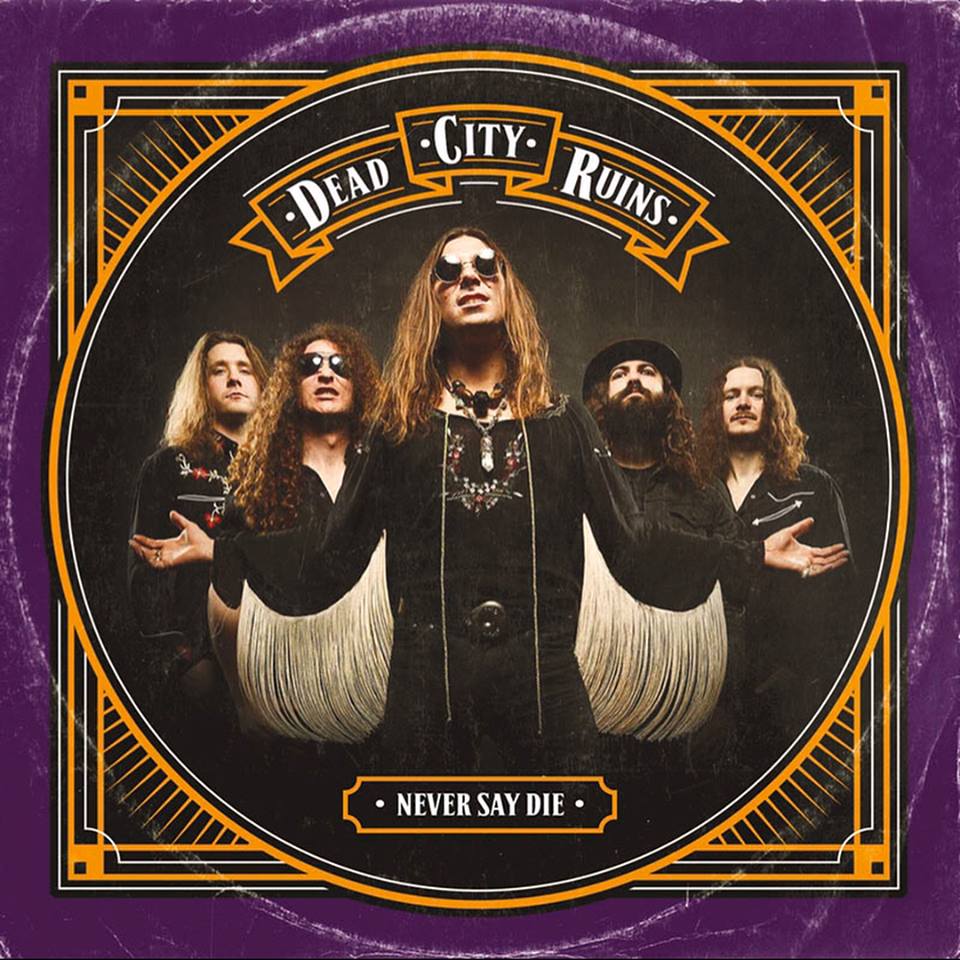 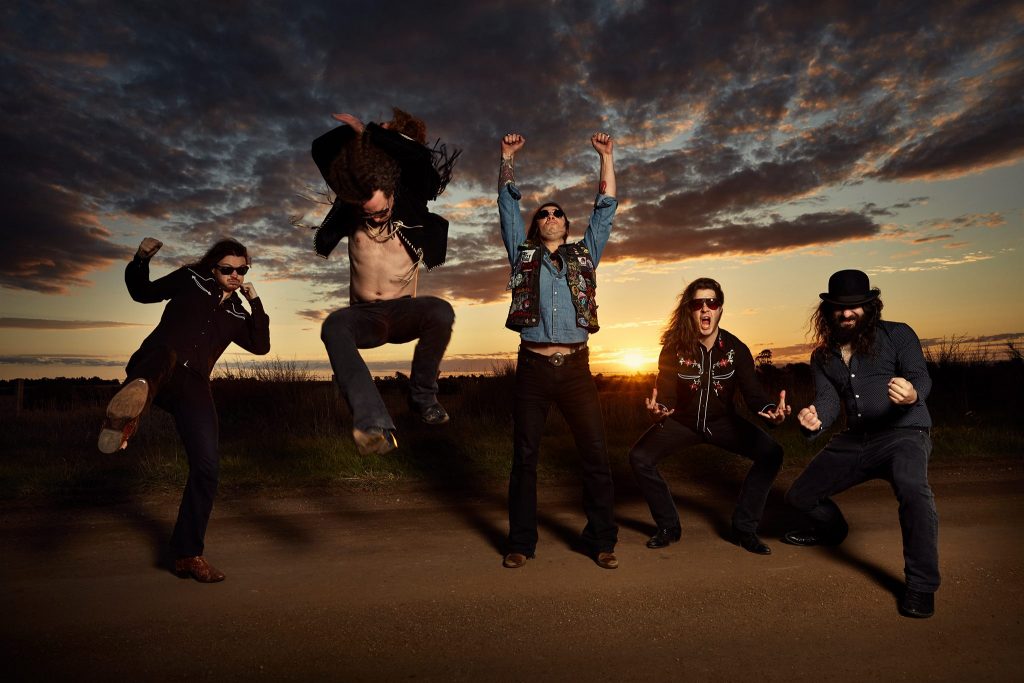 It is has been a big couple of years for Dead City Ruins and recently Subculture Radio sat down with Jake Wiffen from the band to reflect on what has been happening and to also find out all about The Blaze Festival.

You can listen to our full Dead City Ruins interview using the Spreaker player below.