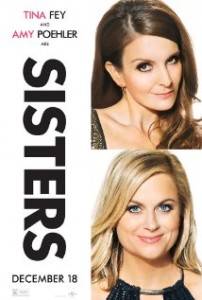 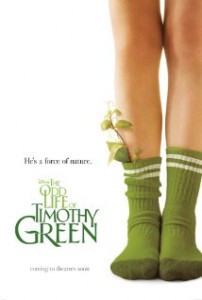 Summary: Cindy and Jim Green (Jennifer Garner and Joel Edgerton), who can’t wait to start a family but can only dream about what their child would be like. When young Timothy (CJ Adams) shows up on their doorstep one stormy night, Cindy and Jim – and their small town of Stanleyville – learn that sometimes the unexpected can bring some of life’s greatest gifts.

Please check Dave’s review of ‘The Odd Life Of Timothy Green’ that is available on The Helium Entertainment Channel.