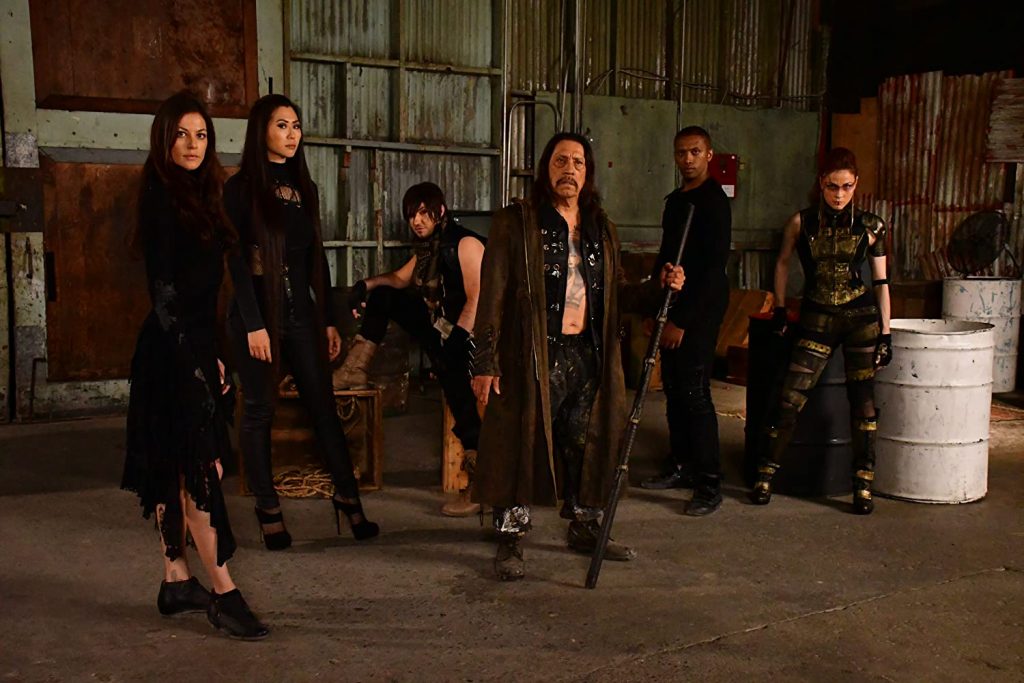 In a world where Reapers take souls and demons bargain with humans for their place in the food chain, a new descendent named Jael has emerged. After centuries of civil unrest in the real world, a new war is waging amongst those who are seeking to create a new after-life and Jael finds herself in the middle of it. She must venture into the dark world of Soul Reaping and embrace her new role as the Paragon.

Trejo, Amin Joseph, Franziska Schissler, Dilan Gwyn, Khu, and Justin Price star in a series,  currently out to networks, that will encompass a 7-episode first season, with each 43-minute episode fixing on the human race dealing with the obliteration of Heaven.

Paragon is a sci-fi action series that follows the different factions of society as they deal with Heaven’s destruction. With only a small piece of the after-life to live for, everyone from Death himself is fighting to claim the Elysian for themselves.

“We have always loved the Sci-fi fantasy genre, and we wanted to create a series that explored one of the most intriguing questions of humanity. Where do we go when we die? And what would happen if Heaven no longer existed?”, says Justin Price, who is also a producer on the series alongside  Khu and  Franziska Schissler.

Price adds, “Paragon is an edgier and grittier cable style series in the vein of Firefly and Altered Carbon. I believe we have an electric hybrid that explores the human spectrum of dealing with loss and love in a stylistic way. Danny Trejo is outstanding as Kincaid, the half-dead leader of disbanded reapers.”

Paragon : The Shadow Wars is now out to networks. 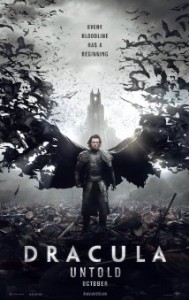