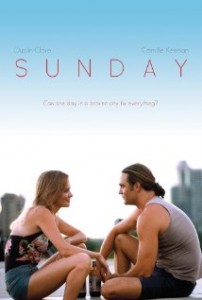 We also talk to Richard Todd about Frackman, Chris Houghton about Touch, Dustin Clare and Michelle Joy Lloyd about Sunday, while comedian Miles Allen stops by to tell us about One Man Breaking Bad. 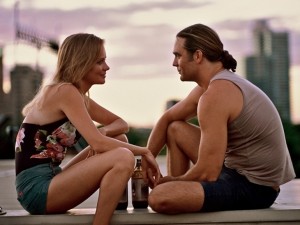 Subculture Entertainment’s Dave G chats to actor Dustin Clare about his brand new film Sunday. Talk ranges from the difference between working on a show like Spartacus to a small independent film to what does it feel like when your off-screen partner plays your on-screen partner.

You can listen to or download our Sunday – Dustin Clare interview right here. 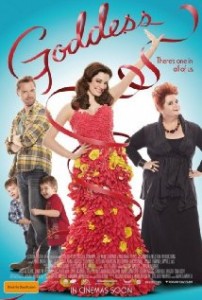 Summary:  Elspeth Dickens dreams of finding her voice despite being stuck in an isolated farmhouse with her twin toddlers. A web-cam becomes her pathway to fame and fortune, but it comes at a price.

Dave Griffiths’s ‘Goddess’ Review: Check Episode #24 of our The Good The Bad The Ugly Podcast for a more in-depth review of ‘Goddess’.

Subculture Media Interviews for ‘Goddess’: Interview with various cast members of ‘Goddess’ can be found here.