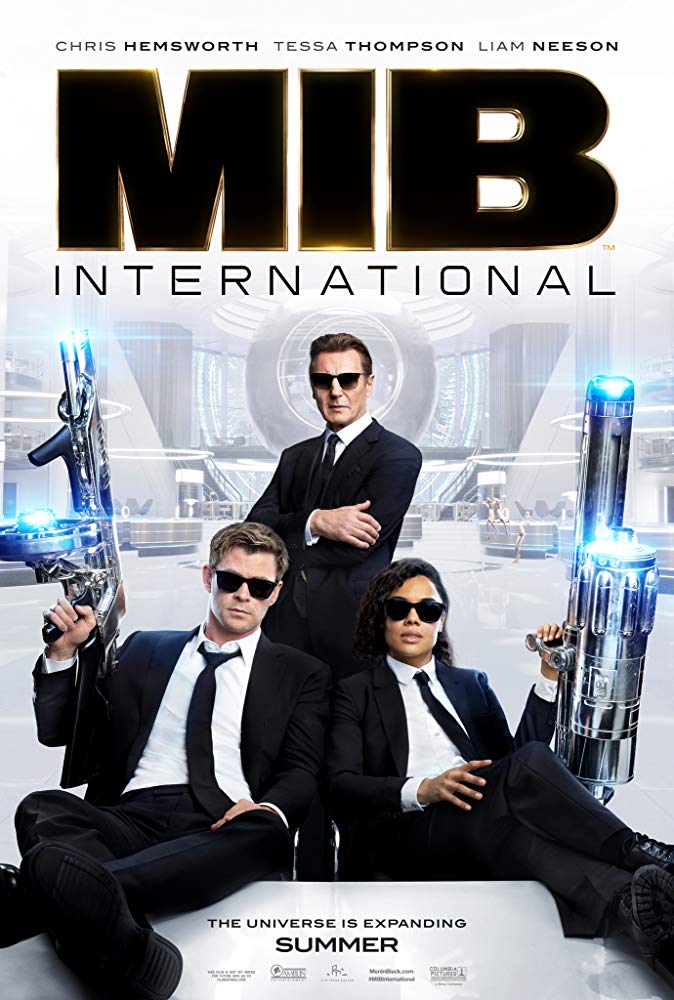 The Men in Black have always protected the Earth from the scum of the universe.  In this new adventure, they tackle their biggest, most global threat to date: a mole in the Men in Black organization… and now you can view it all in this brand new trailer.

New The Fate And The Furious Trailer Released 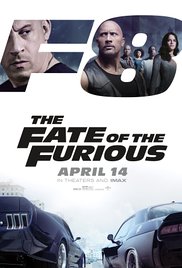