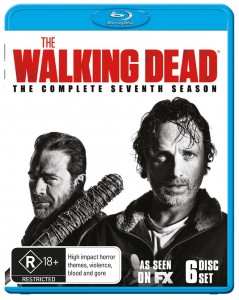 To celebrate the release of The Walking Dead Season Seven on DVD and Blu-Ray this week our friends at Entertainment One have given us 5 copies of the hit show on Blu-Ray to giveaway.

In this season of The WalkingDead Rick’s group will find out yet again that the world isn’t what they thought it was. It’s much bigger than anything they’ve seen so far. While they have a singular purpose – to defeat Negan – it won’t come easy. More importantly, victory will require more than Alexandria. They need the numbers of the Kingdom and the Hilltop, but, similar to how Rick felt, Ezekiel (Khary Payton) and Gregory (Xander Berkeley) do not want bloodshed. To convince them otherwise will take more than speeches. The lengths Rick and the group will have to go to in order to find weapons, food and new fighters is nothing short of remarkable.

For your chance to win a copy of The Walking Dead Season Seven on Blu-Ray simply to listen to our special zombie episode of our Subculture radio show below and private message to our Facebook page with the answer to the question ‘Which television show does Dave G say he believes that The Walking Dead links to?” 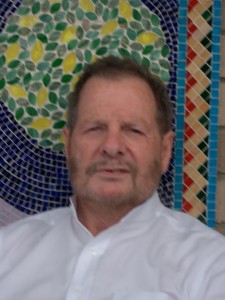