We also chat to Eddie Tamar about the Holocaust Film Series and to The Young At Heart Film Festival director Matthieu. 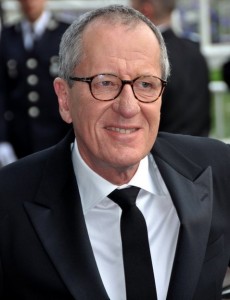