[FILM NEWS] UNIVERSAL PICTURES Head Back To The Cinema

As cinemas plan to re-open their doors for business, Universal Pictures is excited to announce it will celebrate its return to cinema by offering consumers a wide selection of films releasing from July 9, including the two highly anticipated films The High Note and The King of Staten Island.

Also among the newly announced slate of films is Australian film Babyteeth releasing in cinemas on July 23rd. The film premiered at the Venice Film Festival in 2019 to stunning reviews and Universal is thrilled to unveil the film to Australian audiences in cinemas.

According to a consumer survey conducted by Event Cinemas of over 20,000 cinema goers, 98% are eager to return to the cinema, and Universal has scheduled a diverse slate of films so audiences can once again be completely immersed in high quality content on the big screen. The selection of films will be available in the immediate corridor once cinemas re-open, ensuring there will be something for everyone. From a highly polished flick for the girls, quality arthouse cinema, clever comedies and family films, all tastes will be catered for.

Universal Pictures slate of films from July to September: 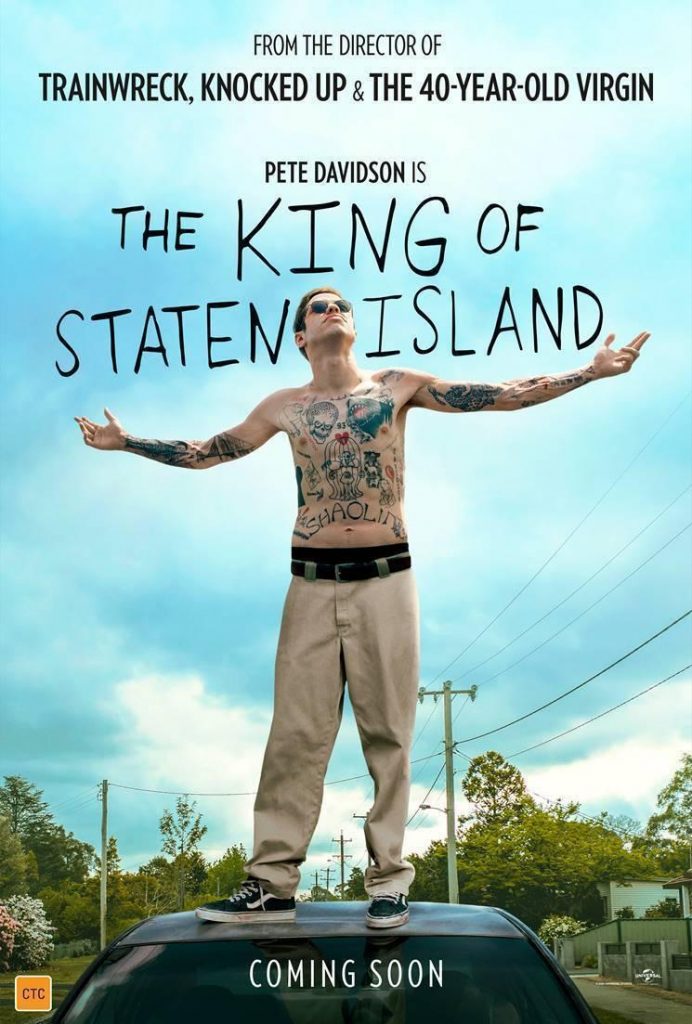 Scott (Davidson) has been a case of arrested development ever since his firefighter father died when he was seven. He’s now reached his mid-20s having achieved little, chasing a dream of becoming a tattoo artist that seems far out of reach. As his ambitious younger sister (Maude Apatow, HBO’s Euphoria) heads off to college, Scott is still living with his exhausted ER nurse mother (Oscar® winner Marisa Tomei) and spends his days smoking weed, hanging with the guys—Oscar (Ricky Velez, Master of None), Igor (Moises Arias, Five Feet Apart) and Richie (Lou Wilson, TV’s The Guest Book)—and secretly hooking up with his childhood friend Kelsey (Bel Powley, Apple TV+’s The Morning Show).

But when his mother starts dating a loudmouth firefighter named Ray (Bill Burr, Netflix’s F Is for Family), it sets off a chain of events that will force Scott to grapple with his grief and take his first tentative steps toward moving forward in life. The film also stars Steve Buscemi as Papa, a veteran firefighter who takes Scott under his wing, and Pamela Adlon (FX’s Better Things) as Ray’s ex-wife, Gina.