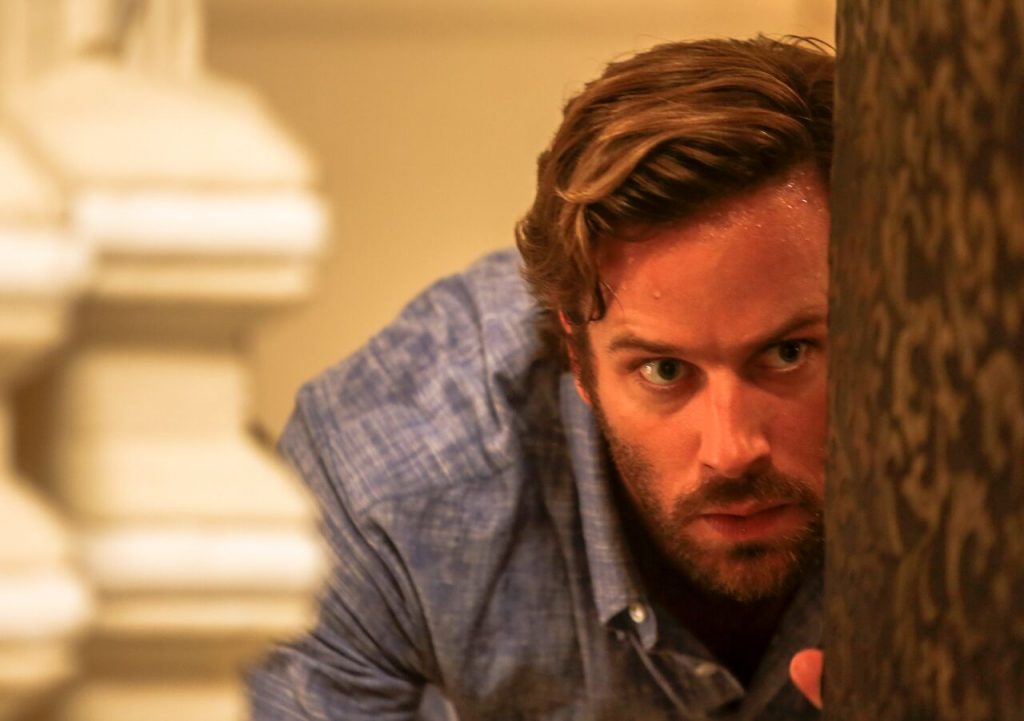 Multi-award winning filmmaker and humanitarian activist from Jordan, Widad Shafakoj will present the Australian Premiere of her doco, 17, which follows the Jordanian team’s journey to the FIFA Under-17 Women’s World Cup. Widad will also be part of a fascinating panel discussion on The Cinematic World of Arab Women with Arab Film Festival Australia Committee members Dr Mehal Krayem and Dr Paula Abood.

Recipients of the Don Dunstan Award, indigenous screen pioneer Freda Glynn, her children, Erica Glynn, Warwick Thornton, and grandchildren Tanith Glynn-Maloney and Dylan River will be celebrated with a suite of events including the World Premiere of She Who Must Be Loved (directed by Erica, produced by Tanith), the launch of KIN, a collection of essays which recognise the remarkable contribution to the industry of this talented family, and screenings of Warwick’s 2003 debut Samson & Delilah, and Dylan’s much-anticipated documentary Finke: There and Back.

The Flinders University Feature Documentary Competition title Happy Sad Man will be presented by filmmaker Genevieve Bailey (I Am Eleven) and subjects from her compelling documentary.

Comedian, writer and creator of The Family Law, Benjamin Law and showrunner Sophie Miller for the series 3 World Premiere on the big screen.

Star of Look Both Ways, Justine Clarke and producer Bridget Ikin will be in conversation with Margaret Pomeranz following a special screening of Sarah Watt’s remarkable debut.

Bridget Ikin will also World Premiere The Woman and the Car alongside director Kate Blackmore.

World Premieres of Adelaide Film Festival FUND works will be presented by:

The Art of the Game filmmakers Matthew Bate, Trent Parke and Narelle Autio whose ADLFF FUND VR The Summation of Force  is also screening in the Jumpgate VR Lounge

Producer Rita Walsh will present I Used to be Normal: A Boyband Fangirl Story

Short film and Made in SA filmmakers presenting their films include Lucy Campbell and Peter Ninos (The Big Nothing), Sara West (Mutt), David Muggleton (Freedom), Lucy Knox (An Act of Love), Indianna Bell and Josiah Allen (Small Town P.D.), Kiara Milera (Wild) and Steve Bakala Warramurra (Bakala). Also in Adelaide for the festival are filmmakers from the 2018 Sit Down Shutup and Watch Film & New Media Festival

The Flinders University Feature Documentary Competition will be determined by an all female, all award-winning Jury of filmmakers: lawyer, writer and filmmaker and Larissa Behrendt (After the Apology), multi-award winning editor Tania Nehme (Tanna, Ten Canoes) and award-winning writer, producer and director Madeleine Parry (Nanette).

Plus the artists featured at the Reactive Wall

Since 2013 ADL Film Fest has showcased the work of artists as they respond to premieres of the festival. In 2018 we welcome Alex Beckinsale, Cameron Smith, Cassie Thring, Christina Peek and Sarah Tickle who cover everything from mixed media and digital art to painting. Joining these artists is local legend Roy Ananda, known for his work inspired by film and pop culture. Roy will be working with these artists, all graduates of the Adelaide Central School of Art, to realise the most ambitious iteration of the Reactive Wall to date.

Alex Beckinsale on I AM MOTHER

Cameron Smith on THE NIGHTINGALE

Cassie Thring on THE SEEN AND UNSEEN

Roy Ananda on THE EYES OF ORSON WELLES

Christina Peek on ART ON SCREEN

Come and explore the Reactive Wall projects in the GU Film House Courtyard on your way to the box office as these works come to life in response to the festival’s biggest films.