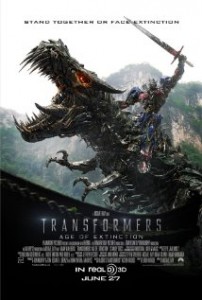 In Australia, the film scored the highest opening weekend of 2014 with a final tally of over AUD$10 million. The film opened to number one in the U.S. with a stellar USD$100 million and it broke box-office records in China grossing USD$90 million, the biggest weekend debut of all time for an international movie in that territory.

With just 37 international markets opened to-date, the juggernaut will continue to roll out in Europe and Latin America following the World Cup.