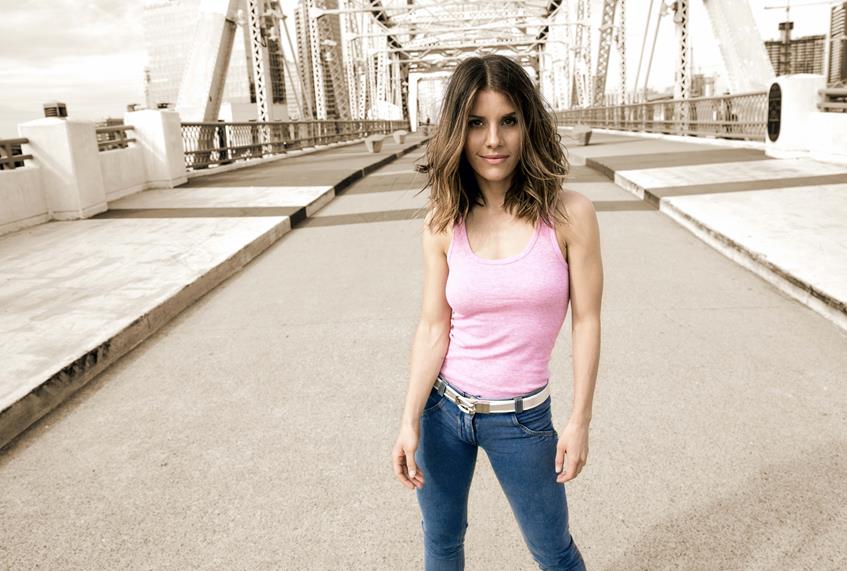 Multi award winning vocalist Jasmine Rae has announced her new album ‘Lion Side’ will be released on July 24th and is available for pre order now. The brutally honest songwriter and electrifying live performer has also released the video to her current single ‘Green Light’ – watch here.

‘Lion Side’ is a culmination of several years of soul searching, rigorous and often tortuous self-assessment, indecision and the need to find greater inner-purpose and direction. Ultimately, Jasmine Rae has rediscovered that her true path to self-enlightenment is through her music.

“I took a long time to make this album, but ultimately I simply had to do it,” says Jasmine Rae. “Music has always been my way of thinking out loud and figuring things out. Writing and performing allows me to express those feelings… to be dramatic… be loud or be fragile… be emotional… and be real.”

Recorded in both Sydney and Nashville with producer Lindsey Jackson (Jessica Mauboy, Tori Kelly, The McClymonts), Lion Side comes from an artist who is an inspiration to everyone around her, while often wounded, angry and fragile. In fact, she would even go as far as saying ‘Fraudulent’ at times.

The album’s current single ‘Green Light’, which is being embraced by both pop and country formats, reflects Jasmine’s battles with anxiety and indecision. “There are always opportunities: The opportunity to take action, or to purposefully let something go; to make a call or leave things unsaid; to change or try again or try differently,” says Jasmine Rae of the song. “No decision – is a decision in itself. This song is the inner dialogue of one of those experiences. These are some of the circling thoughts of doubt and indecision that drive me crazy.”

Also available today is a second album release track with album pre-orders, ‘Carrying The Flame’. The song is a tribute to Jasmine Rae’s greatest mentor, and the friend who is now carrying on his legacy, while creating his own.

“Being real is a superpower. It’s what heals us together.”

It’s the mantra behind Jasmine Rae’s album Lion Side, which will be released on July 24, 2020