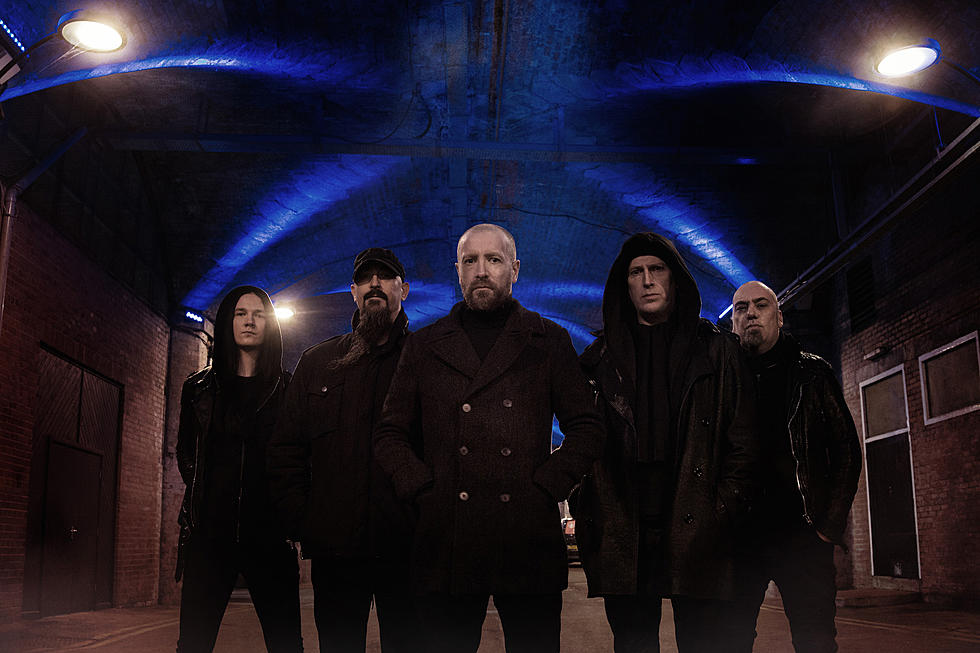 When you have bands of the ilk of Nightwish, Lacuna Coil, HIM and Cradle Of Filth claiming that you inspired them and their careers to date you know as a band that you are doing something right. To be honest Paradise Lost have been doing that ‘something right’ since the late 1980s and once again they have delivered something very special with their new album Obsidian.

When I chat to frontman Nick Holmes about the new album he is safely away in lockdown and is quick to admit that the band never went out of their way to do anything ultra special with this album. “When we start working on an album we always use the last album as a benchmark. Now our last album was a very specific death-doom album, every track had a death-doom vibe to it and this time we just wanted to shape it up a little and do an album that was just a little more varied.”

“I mean I think every song is very typically Paradise Lost,” he goes on to explain. “There is no getting away from that, but there is much more variation with the vocals and the vocal styles and the guitar styles, but yeah we just wanted to mix it up a little more really.”

There is no mistake though when you take a first listen Obsidian it is very obvious that the album has a slight throwback to the 1980s Goth scenes and Holmes says that was something that the band were very aware of. “Yeah, we grew up listening to that stuff,” he says. “We grew up around those times, in the early 1980s we were really coming of age…. yeah we are that old now. We do have a lot of nostalgia from those times and the music of that time. We were really just getting into heavy music at that time, stuff like thrash and that is very much imprinted on our minds. It just reminds us of that time.”

“Also the Gothic music of that time nobody is doing it anymore, nobody makes that kind of music anymore,” he says continuing. “It is still very much back there in the 80s, it is still very underground and no new bands have really run with that band. So it is kind of nice to be able to mix it up and kind of put it into the sound that we use and the sound that people know us for. We have been able to put it into a modern context with modern production.”

As Holmes and I both start thinking back to the 1980s we begin to talk about the kinds of bands that got us into heavy music to start with. “I was always into bands like Motorhead and AC/DC,” he says. “There was about five heavy rock bands in the world at that point and I must have liked three of them. And then from there I got into Venom, GMBH and then into Metallica and then that was it, the rest is history. After Slayer the rest really is history, after that I was into thrash and death metal for at least ten years after… I became absolutely obsessed by it.”

Aside from the music that he grew up listening to Holmes says the other big influence on this album was just everything around us. “Really it was just about life,” he explains. “When you look at life things can just change – there is no map. I think only a fool writes a map for life because it can change at any point. Just when you think that something is going well there is a shit storm, and I find that aspect of how things can just change on the roll of a dice really fascinating. Of course I am in the same situation as everybody at the moment but you never really know what is around the corner and I just find that really interesting. I find consequence interesting. I care about now but when I was younger I just didn’t care about things, I didn’t care what happened to me and I didn’t really care what was around the corner… but now it is all I think about. So yeah even that is fascinating and I just look at life things and then I write about them in three year increments because I do it every three years.”

Obsidian will be out through Nuclear Blast Records on May 15th. 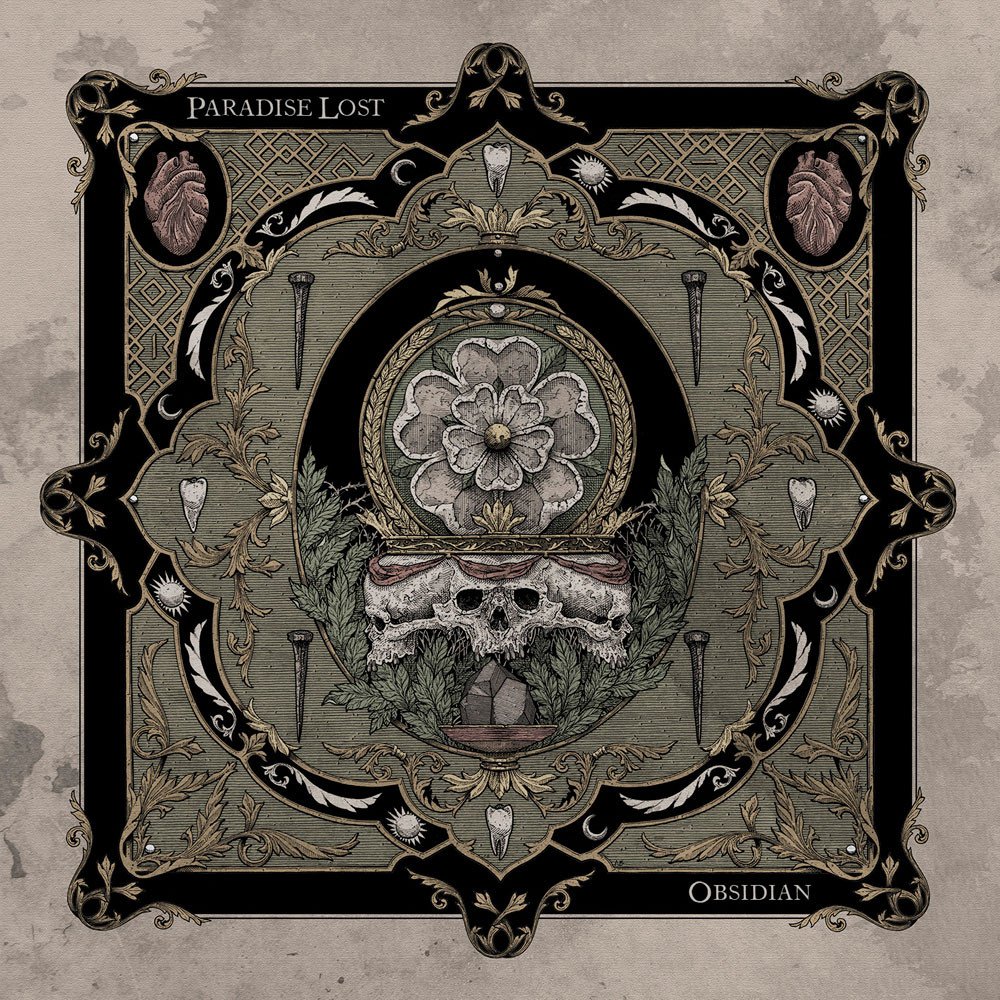