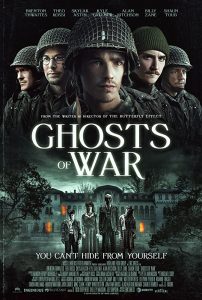 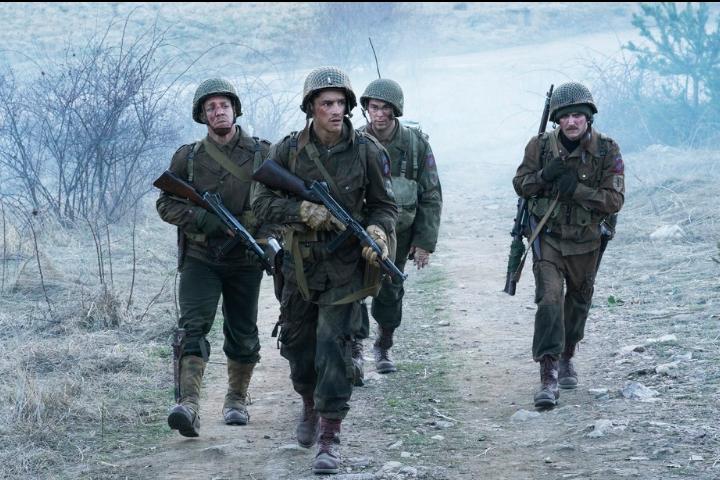 You can view our review of Ghosts Of War that was published in The Phuket News here – https://www.thephuketnews.com/ghosts-of-war-a-deft-mix-of-war-horror-78203.php