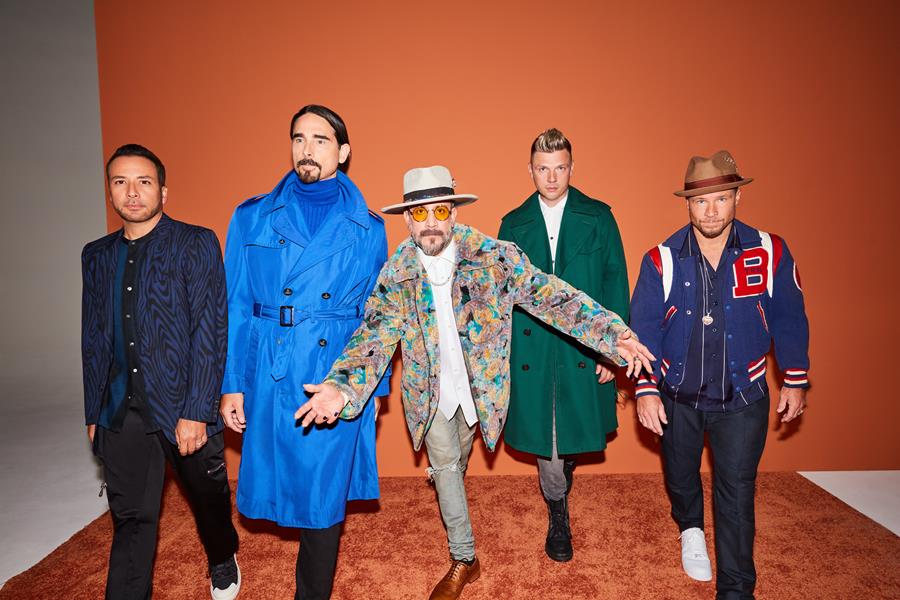 BACKSTREET BOYS, the biggest selling Boy Band of all time (100 million albums), have re-confirmed the Australian leg of their DNA World Tour.

The DNA World Tour – Australia 2023 commences in Perth on February 25, followed by two shows in Melbourne on February 28 and March 1 and Sydney on March 4 and 5, winding up in Brisbane on March 8.

Tickets for all dates are on sale now. For complete tour, ticket and VIP Experience information, visit: livenation.com.au.

Having enthralled fans for more than 25 years AJ McLean, Brian Littrell, Nick Carter, Howie Dorough and Kevin Richardson will bring their signature, flawless choreography, harmony-laden vocal prowess and arsenal of mega-watt hits such as; “I Want It That Way’, ‘Everybody (Backstreet’s Back) and ‘As Long As You Love Me’, plus songs from their tenth studio album, “DNA”, to Australian fans early next year.

BSB analysed their individual DNA profiles to see what crucial element each member represents in the group’s DNA. Watch the video here, to see how their individual strains, when brought together, create the unstoppable and legendary Backstreet Boys.

“That’s what I love about the DNA album,” says Kevin Richardson. “We were able to bring all of our influences and styles into one coherent piece of work. These songs are a great representation of who we are as individuals and who we are as a group. It’s our DNA. We’re really proud of that.”

Produced by Live Nation, The Backstreet Boys DNA World Tour – their largest arena tour in 18 years – began on May 11, 2019 with sell-out performances throughout Europe and the United Kingdom. The blockbuster production features a pyramid-shaped stage of light, trap doors and giant video screens.

“Vegas was amazing and the UK, European and US dates have been an absolute party,” says Howie D. “Now it’s time for us to visit our fans all over the world.”

“The journey is ongoing with us and there is so much left to do,” added Brian Littrell. “We’re living the next chapter that hasn’t been told yet, and that’s exciting.”