Summary:  The stunning landscape of Western Australia is the backdrop for an impassioned tale of love and grief in Gregor Jordan’s adaptation of the acclaimed novel by Tim Winton. 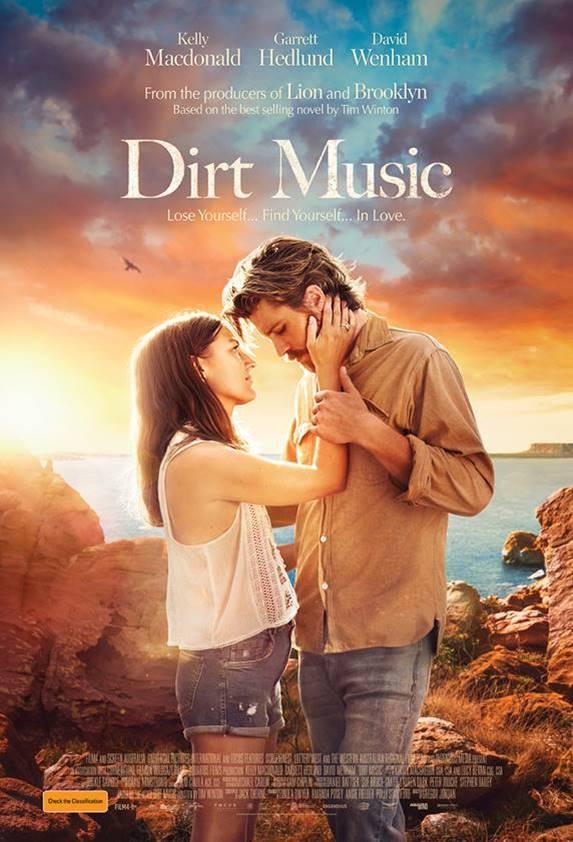 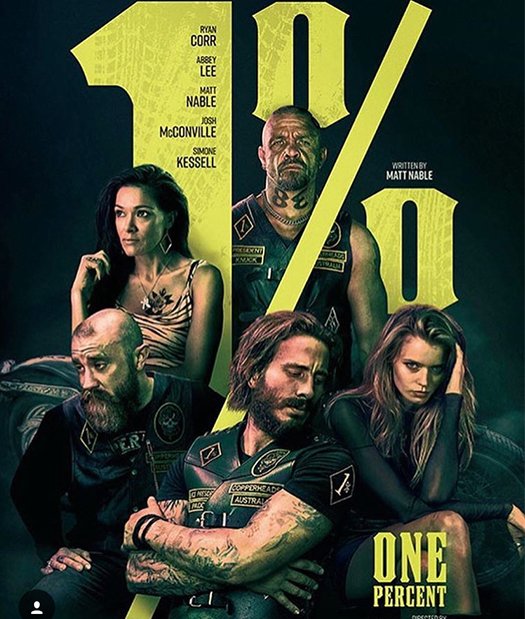 Thanks to our good friends at Icon Films Subculture has two 1% packs to give away. Each pack will contain a copy of 1% on DVD and a limited edition 1% stubby holder.

To WIN simply go to our Facebook page and private message us the name of one of the stars of 1%.

1% is directed by Stephen McCallum (Hunger, Inferno) and stars Ryan Corr (The Water Diviner, Wolf Creek 2), Abbey Lee (Mad Max: Fury Road, Gods Of Egypt), Aaron Pederson (Mystery Road, Goldstone), Simone Kessell (San Andreas, Of Kings And Prophets) and Josh McConville (The Merger, The Infinite Man) and tells a story of brotherhood, loyalty, ambition and betrayal, set within the world of Australian motorcycle gangs. This modern day Macbeth follows Paddo, heir to the throne of the Copperheads MC who must assume the mantle whilst club leader Knuck does time in jail. Paddo’s vision for the club’s future and compromises he must make for his mentally disabled brother sets the stage for the ultimate power play. 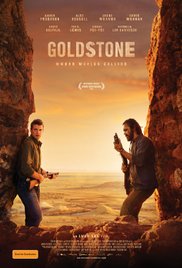 Goldstone is the follow up to the award winning thriller Mystery Road. It finds detective Jay Swan on the trail of a missing Chinese girl, which leads him to the remote mining town of Goldstone and a web of corruption. Greg sat down with writer/director Ivan Sen and star Aaron Pedersen to find out more about the film, which opened the 2016 Sydney International Film Festival.

You can listen to or download our Ivan Sen & Aaron Pedersen interview right here. 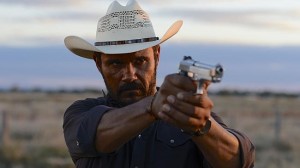 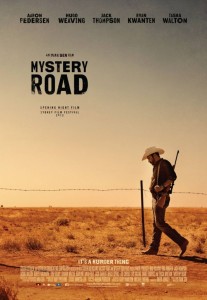 Summary: Detective Jay Swan (Aaron Pedersen) returns to the remote outback town in which he grew up to solve the murder of an Indigenous teen, found in a drain under a highway. After years away in the city, Swan feels alienated from the police force, his community and his own daughter, but when he discovers there’s a serial killer at large they’ll all have to work together.

Please check Greg’s review of ‘Mystery Road’ that is available on www.filmreviews.net.au 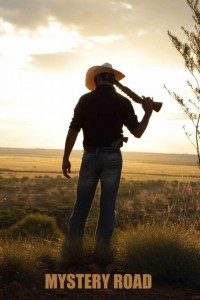