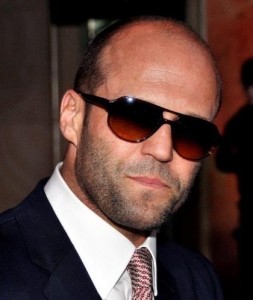 As Jason Statham hits our screens in ‘Homefront” we decided that it was time to do an overview of Jason Statham’s career. You can check out the article on Entertainment Scene 360.