The Acting Career Of Angelina Jolie 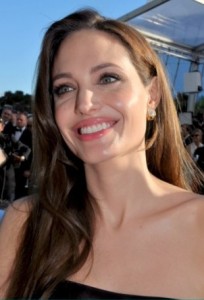