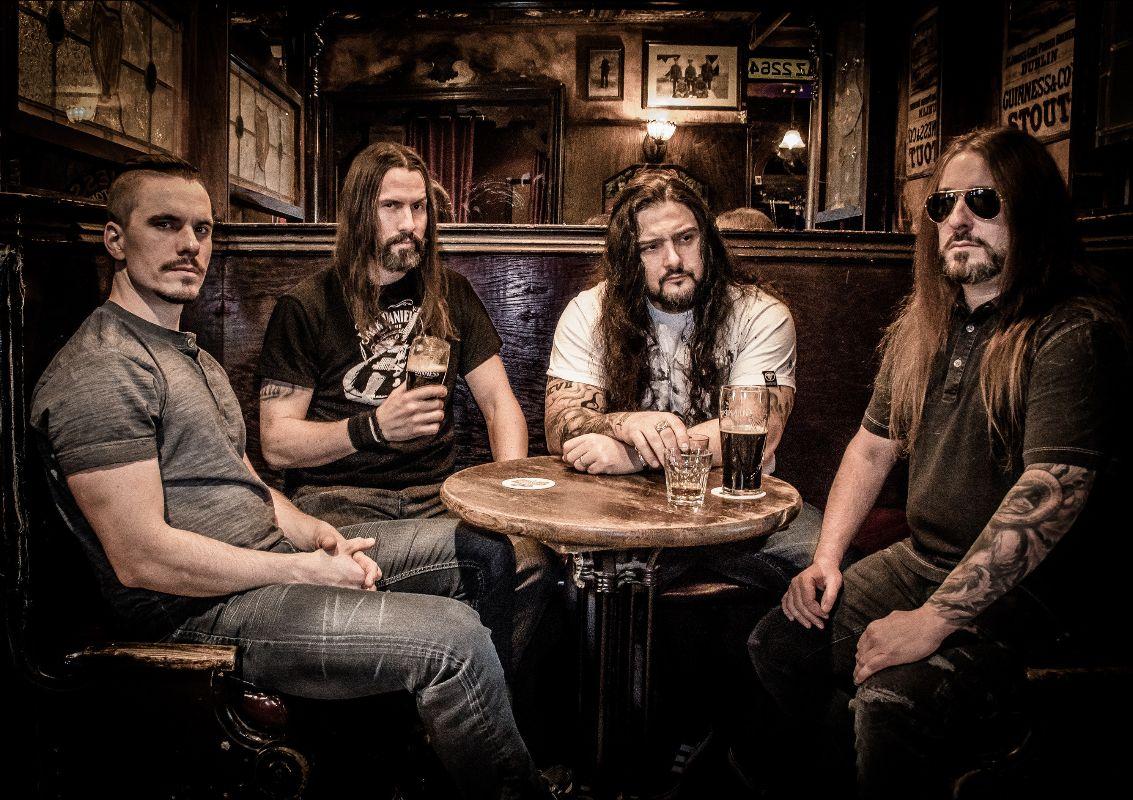 For a generation of people this year is one of the most unusual times that they will ever have in their lives. Now Canadian death metal merchants Kataklysm have delivered an album that is basically a soundtrack for the period of time we are in.

As I discover while chatting to frontman Maurizio Iacono that was not the design. He is as surprised as anyone at just how well this album encompasses what we are all experiencing. “Exactly, have you seen what is going on around you?” says Iacono with a strong laugh as we talk about the album’s soundtrack feeling. “The record was actually written last year, we actually started to write it about August of last year. We worked through for about four or five months and then by about December it was done.”

“I don’t know, man. I felt very filthy and very aggressive and I had a very dark outlook on things,” he continues as we begin to explore the topic even more. “That was last year so imagine now. I was feeling pretty shitty and I felt like I wanted to take the reins on this album and wanted to take it where it needed to go. I talked to my guitarist J.F. who is also the producer of the band. I told him to come up to Chicago, where I was living at the time and I said ‘I want to get this done… but I have a direction.’ Then when we started working on it we just went back and forth, because he is from Texas, and as we did that it just flowed like water… it was really easy as far as the idea went. Of course we worked hard on the album but it was just one of those things I needed.”

Hearing that the discussion turns to just how important song-writing is to Iacono. “I see song-writing as a therapeutic thing,” he says. “I needed this for therapy and I just went in there like it was a punching-bag and we made this record.

As we talk more about it Iacono happily talks about the ‘ideas’ that we really wanted to have come through on Unconquered. “I was having some experiences,” says Iacono slowly. “And those experiences were of a personal nature also in a business aspect. It was just all very negative and I had built so much anger inside of me that I just needed to release it and that was the idea was behind that. That idea was to go into lyrical content and this album is very Machiavellian, it is very Count of Monte Christo. It is like you are getting into a position where you are going to be hit and then you plan your revenge… that is very much what the album is about. Then there are also some songs on here about the aftermath… they are more reflective and sentimental. They have a very different approach. The album itself does have a very uplifting and positive message in the end.” 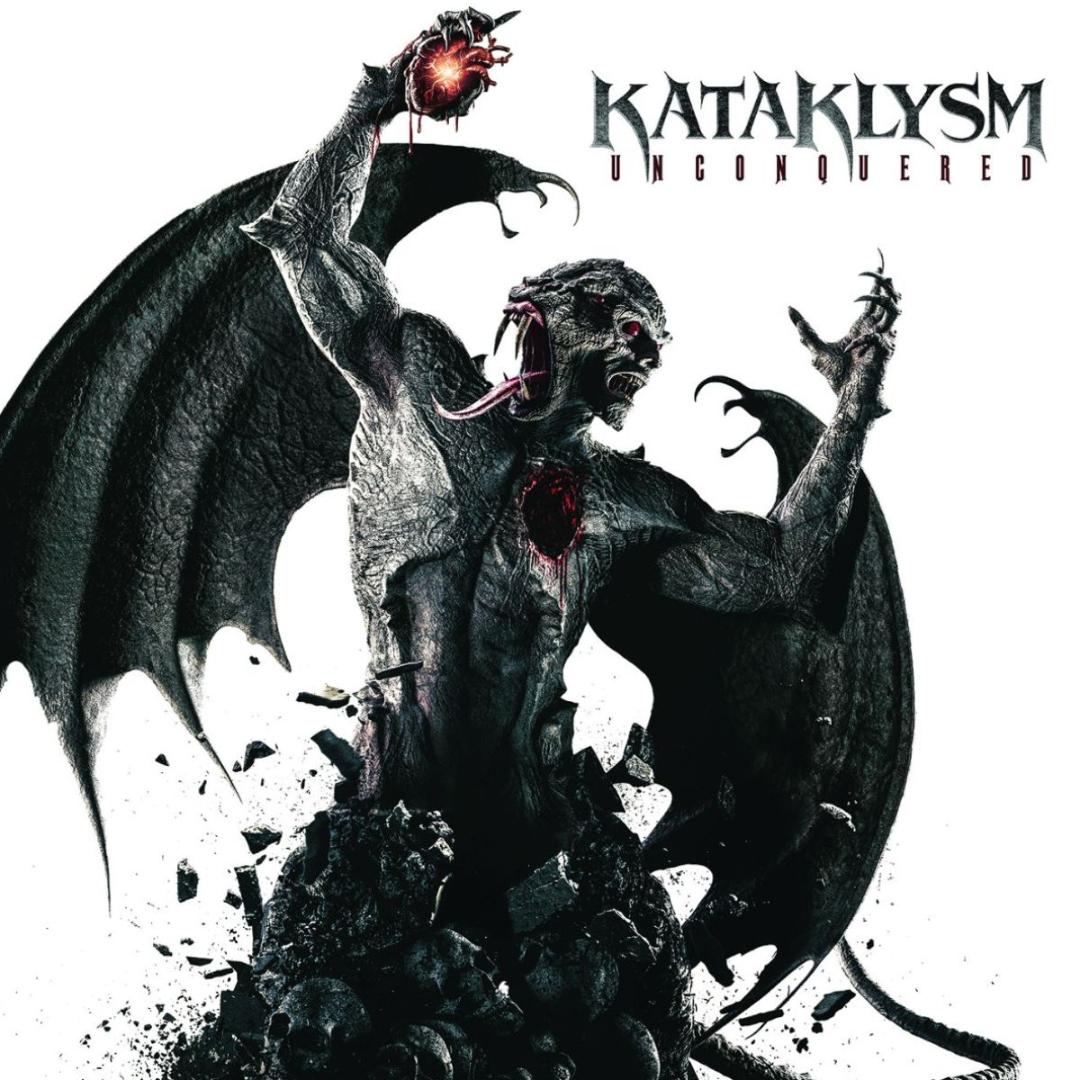