Han Soto chats to Subculture about his role of the villain in Cobra Kai and he remembers back to one of his most memorable roles in Ender’s Game.

You can take a listen to the interview right here: 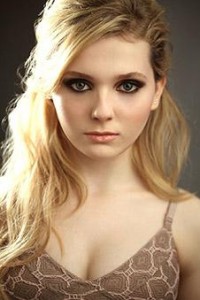 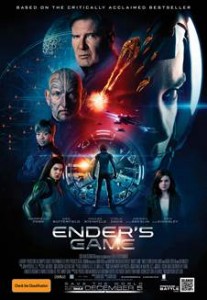 The Good The Bad The Ugly Film Show Episode 60 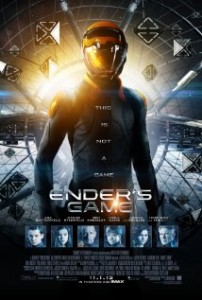