Summary:  A teenage murder witness finds himself pursued by twin assassins in the Montana wilderness with a survival expert tasked with protecting him — and a forest fire threatening to consume them all.

OUR THOSE WHO WISH ME DEAD REVIEWS

David Griffiths’ Those Who Wish Me Dead Review:

Over recent years filmmaker Taylor Sheridan has had a huge impact on Hollywood. His screenplay for the hard-hitting Sicario heralded in a new age of dramatic intensity within a market that many said had gone soft. Then came his work on the under-rated Hell Or High Water and the brilliant Wind River. Sheridan was no longer a light-weight he had awards in his back pocket and actors like Jeremy Renner were lining up to work with him. To show that was no flash in the pan then came one of the most eagerly-anticipated television shows of 2020 – Yellowstone – of which Sheridan was the main creator.

Now Sheridan teams up with one of Hollywood’s biggest stars – Angelina Jolie (Tomb Raider) in the edgy action thriller Those Who Wish Me Dead. Jolie plays damaged fire-jumper (fire-fighter) Hannah Faber who has been sent to an outpost fire tower to work as a spotter after she has become an emotional mess after being involved with a forest fire that claimed the lives of children and one of her colleagues.

While believing that her new post will be much more peaceful Hannah soon comes across a young boy Connor Casserly (Finn Little – Angel Of Mine) who is being hunted down by ruthless assassins Jack (Aidan Gillen – Game Of Thrones) and Patrick Blackwell (Nicholas Hoult – Mad Max: Fury Road).

Despite her own demons Hannah realises that only her and the boy’s uncle, local Police Officer Ethan Sawyer (Jon Bernthal – The Walking Dead), can keep him alive. To add to the pressure they also find themselves trapped by a forest fire that was lit by the assassins as a distraction for local authorities.

You soon realise when watching Those Who Wish Me Dead that in contains all the tropes that has made Sheridan one of Hollywood’s most interesting filmmakers at the moment. The film is edgy – it doesn’t stick to the Hollywood rules of trying to keep the film to a low classification. Most of the characters are damaged and they talk and act like they are damaged – they swear when under pressure and they certainly don’t play nice.

While over the years Hollywood has normally tried to shy away from violence towards the vulnerable – as can be expected Sheridan puts the vulnerable at risk. It doesn’t matter that the key target here is a child – Jack and Patrick are blood-thirsty assassins who will not think twice about blowing young Connor away. The result is a realism that is normally never present in an action thriller like this plus a level of intensity and suspense that is normally only reserved for European or Scandinavian cinema.

To add even further to that suspense is the forest fire storyline. There are times during this film when likable characters such as Sawyer’s pregnant partner, Allison (Medina Senghore – Blindspot!) find themselves trapped between the fire and the insatiable killers and that only raises the stakes even more. Sheridan plays on the human condition that we are all terrified by fire and its ferocious nature and he uses it to his advantage.

It is a welcome relief to see Jolie back in an ‘action’ flick as she has spent much of the last decade making family films and doing voice work. She seems to relish being in a role with edge and the scenes that she shares with young Finn Little are natural and memorable. Jon Bernthal’s performance in the film is also a stand-out and his fans will be happy to see that this time he has been given a chance to play a hero rather than a villain.

To be honest Those Who Wish Me Dead is probably closer to a blockbuster than the ‘indie’ feeling films like Hell Or High Water or Wind River that Taylor Sheridan has made in the past. But just like those films this one is full of memorable characters, a hard edge and suspense that is going to make you want to watch it time and time again.

Lee Griffiths’ Those Who Wish Me Dead Review

Kyle McGraths’ Those Who Wish Me Dead Review

Other Subculture Those Who Wish Me Dead Reviews: 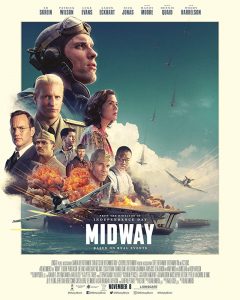 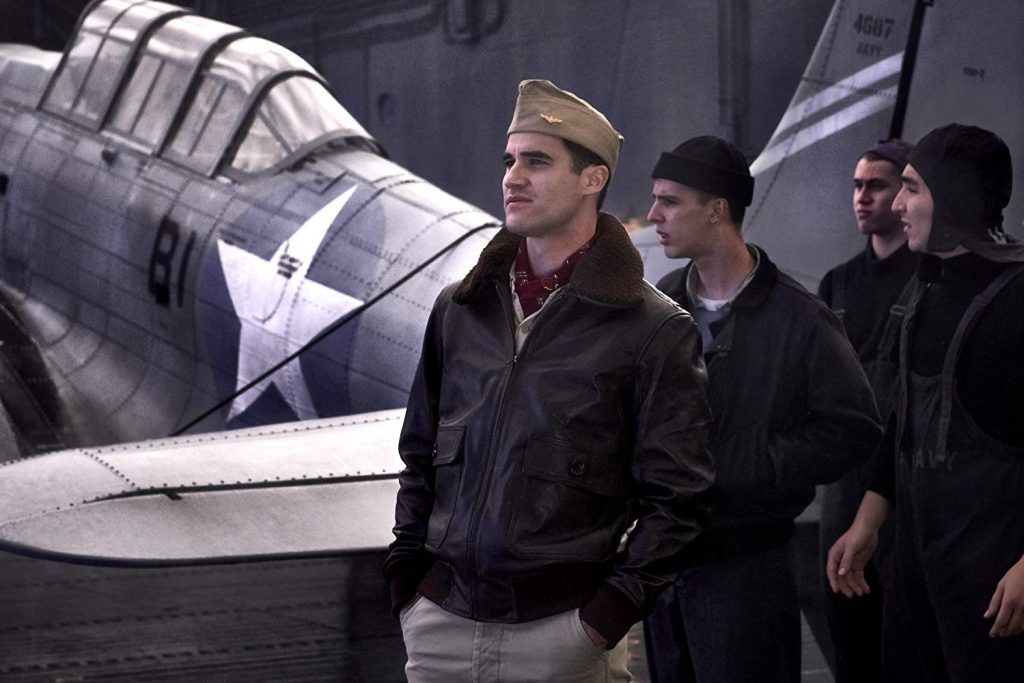 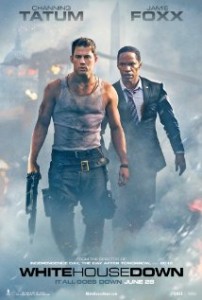 Summary: A Secret Service agent is tasked with saving the life of the U.S. President after the White House is overtaken by a paramilitary group.

OUR REVIEWS/RATINGS OF ‘WHITE HOUSE DOWN’:

Please check Greg’s review of ‘White House Down’ that is available on www.filmreviews.com.au