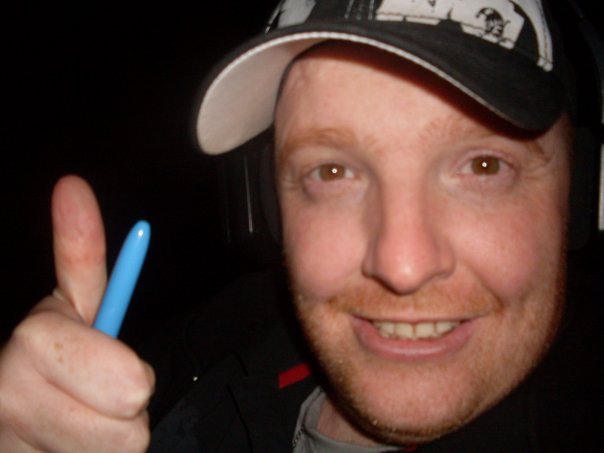 Dave Griffiths’ list of the best films of 2020 continues today with numbers 20 through to 11.

Bill Murray was at his absolute best in this comedy-drama that also one of the best dialogue driven scripts of the year.

One of the most thought provoking movies of the year also led to a tour de force of performances from Charlize Theron, Nicole Kidman and Margot Robbie.

Slow-moving but with the intensity level driven to the max, this was a slow-burner that really stuck with you. If Julia Garner doesn’t win awards for this film then there is something seriously wrong.

The film itself was a reminder at how suspenseful cinema can be, while Russell Crowe relished the opportunity to play the bad guy.

Once again Clint Eastwood reminded us why he is one of the best filmmakers of this generation. Truly amazing drama.

This film is destined to become an Aussie classic alongside films like The Castle. Just the right amount of drama, comedy and Aussie heart to make it the perfect film.

Hard hitting film that after a slow opening then doesn’t let up. Carey Mulligan is in Oscar form – this is a film that all film lovers must see.

One of the strangest films of the year but it also is one of the most intriguing and interesting.

Intense! That is really the only way to describe this crime thriller that also manages to throw in a strong Western feel.

Powerfully epic war film that contained some of the best visuals of 2020.