Summary:
A pair of comic book writers begin to notice scary similarities between the character they created and horrific real-life events.

OUR RANDOM ACTS OF VIOLENCE REVIEWS

[FILM REVIEW] HOW TO TRAIN YOUR DRAGON: THE HIDDEN WORLD Review 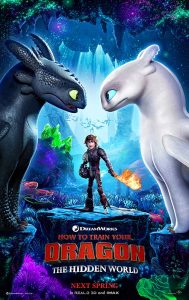 Summary:A group of friends who meet regularly for game nights find themselves entangled in a real-life mystery. 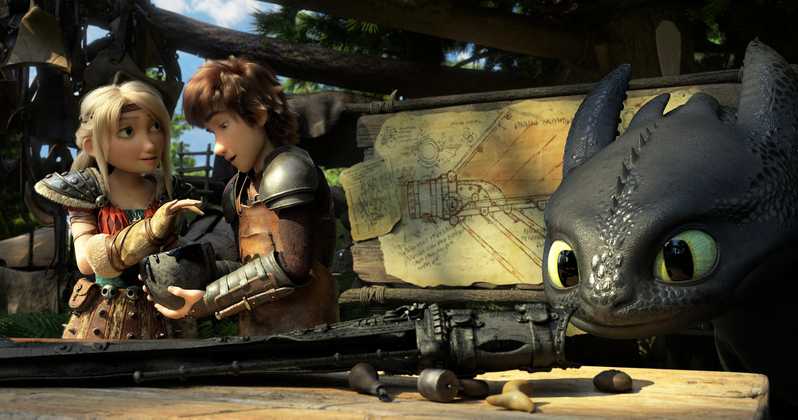 OUR HOW TO TRAIN YOUR DRAGON: THE HIDDEN WORLD REVIEWS & RATINGS:

Other Subculture Entertainment How To Train Your Dragon: The Hidden World Reviews: N/A

The Good The Bad The Ugly Film Show Podcast Ep #84 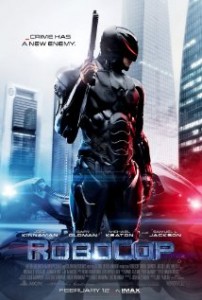 The second trailer for ‘RoboCop’ (in cinemas Feb 6th, 2014) has just been released by Sony Pictures.

In RoboCop, the year is 2028 and multinational conglomerate OmniCorp is at the centre of robot technology. Overseas, their drones have been used by the military for years – and it’s meant billions for OmniCorp’s bottom line. Now OmniCorp wants to bring their controversial technology to the home front, and they see a golden opportunity to do it. When Alex Murphy (Joel Kinnaman) –  a loving husband, father and good cop doing his best to stem the tide of crime and corruption in Detroit – is critically injured in the line of duty, OmniCorp sees their chance for a part-man, part-robot police officer. OmniCorp envisions a RoboCop in every city and even more billions for their shareholders, but they never counted on one thing: there is still a man inside the machine pursuing justice. 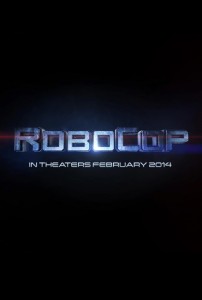 The trailer for the ‘RoboCop’ remake has just been released. The film is directed by Jose Padiha and stars Joel Kinnaman, Samuel L. Jackson, Jay Baruchel, Abbie Cornish, Michael Keaton and Gary Oldman. It will be released in the United States on 7th Feb, 2014.

The Good The Bad The Ugly Film Show Episode 41

This week on the show Dave, Nick and Greg take a look at new release films ‘Before Midnight’, ‘Only God Forgives’, ‘The Conjuring’ and ‘This Is The End’ . This episode also features interviews with James Franco, Seth Rogen, Emma Watson, Jay Baruchel, Craig Robinson and Danny McBride. The boys also take a look at the ‘Top 20 Most Powerful People In Australian Film’ and discuss the best cameos in movies ever.

To listen to the show you can download it for free from our Podcast Channel – http://www.mediafire.com/folder/my5kkbowjt1jm/The_Good_The_Bad_The_Ugly_Film_Show_Ep41

This Is The End Trailer Released 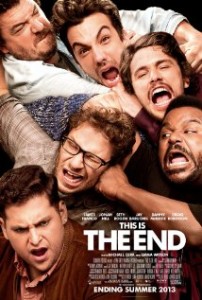 A new trailer for the soon-to-be released ‘This Is The End’ has just been released. The film was written by Seth Rogen and Evan Goldberg. It stars James Franco, Jonah Hill, Seth Rogen, Jay Baruchel, Danny McBride, Craig Robinson, Emma Watson and Michael Cera. It will hit screens on the 18th July.

This Is The End: New Clip Released 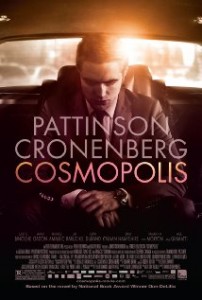