This week on That’s Entertainment Dave Griffiths joins Ed Phillips to chat about new films Loving, Ghost In The Shell, Life and The Boss Baby.

This week on The Good The Bad The Ugly Film Show Adam, Dave, Greg and Nick take a look at new release films ‘Power Rangers,’ ‘The Boss Baby,’ ‘Life,’ ‘The Space Between Us,’ ‘Beauty And The Beast,’  and ‘The Search For Life In Space’. 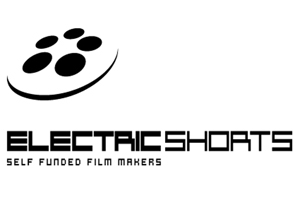 Festival Director of the Electric Shorts Film Festival Jim Stamatakos has just announced which films will screen at this year’s festival.

Electric Shorts is proud to announce the program for 2014.

For those interested in attending the Electric Shorts Film Festival here are all the details. 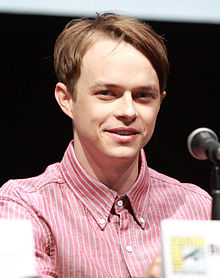