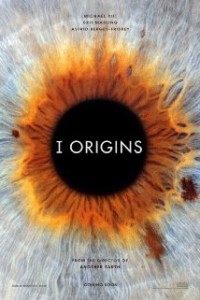 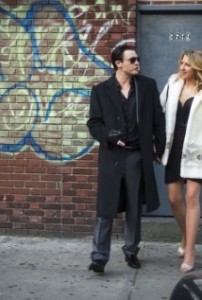 The trailer for the new film “Rob The Mob” has just been released. The film is directed by Raymond De Felitta and stars Andy Garcia, Michael Pitt and Ray Ramano. The film opens in the U.S. during 2014. You can view the Rob The Mob trailer below. 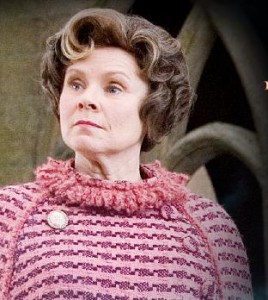 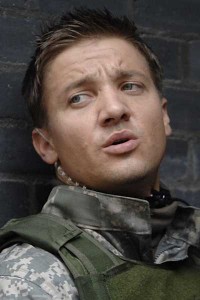 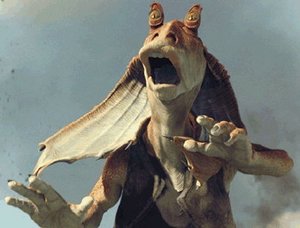 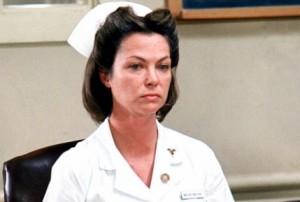 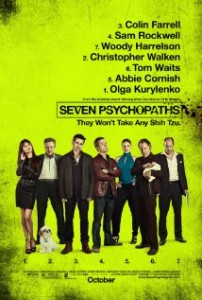